I’ve been toying with the idea of not using an Apple Watch on off for a few years. Usually when summer rolls around and I don’t want a tan line I think about leaving it at home more, but always go back after a few days. Well, this year I had an enforced hiatus from having an Apple Watch and its taught me a few things.

I wrongly sold my Apple Watch a week before the new one was announced thinking I would be without it for a little over two weeks maximum. Yet here we are a month later and still a week or so to wait. It has been a weird experience because I have had one strapped to my wrist since the first version. In fact, it is one of my favourite devices that I have ever purchased and, until the Series 6, have upgraded religiously each time. I can boil the reasons why I love wearing an Apple Watch Down to two areas and lacking one for a while has allowed me to see things a bit more clearly.

I love being active, It’s as simple as that. Although many life things get in the way I always find time to work out, even just a little. Before the Apple Watch launched, I went through a series of fitness trackers, running watches and fuel bands. Nothing quite filled the areas that I wanted nor provided me with something I could rely on.

This is the area I have missed most while being ‘Apple Watchless’. Although I have enjoyed the odd run a little more being freed from the ability to check how fast I am going, I miss the tracking. Being able to see how much I have been moving and see if I need to push a little further to fill my rings is priceless. I also like being able to keep an eye on my heart rate first thing in the morning and can often spot tiredness or illness coming before I feel it.

Of course, there are alternatives to this. However, health data is so personal I don’t trust anyone else with it. I have years of health data in iCloud, so the simple fact is I won’t go anywhere else. I could use the Strava phone app and a HR monitor and sync this into Apple Health but the Apple Watch just makes everything so seamless. 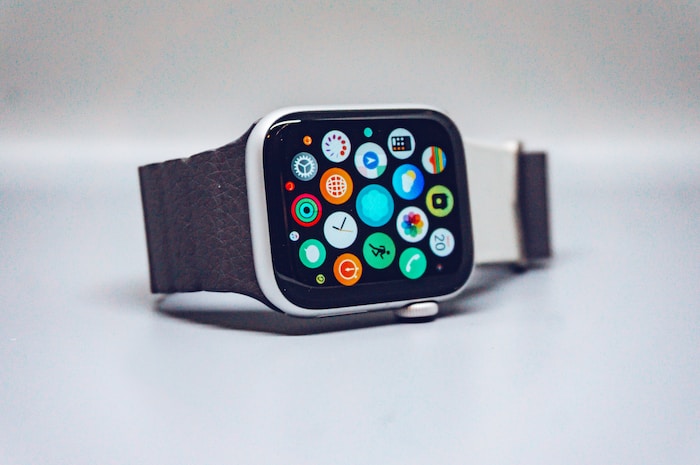 This has been the biggest revelation. Whilst I thought I was doing pretty well with managing all the dings and red dots. Turns out I have just been triaging them on my Apple Watch and not sorting the issue. Due to the easy to feel taps on the wrist I can forget about, I have had my phone on silent for years and never really given it much attention. Now that I must have my phone on ringer, I have sorted the problem out for good. Setting up Home, Work and Sleep Focus modes to make sure I only get what I need. Don’t get me wrong I had all the usual suspects turned off but was still pinged a surprising number of times by apps I had neglected. Such las Apples own media apps and personal email.

Overall. It has been an interesting experience, but I can’t wait to order one on Friday and return to some normality. It’s weird that a bit of tech has thrown me. I could live without it, but I don’t really want to.