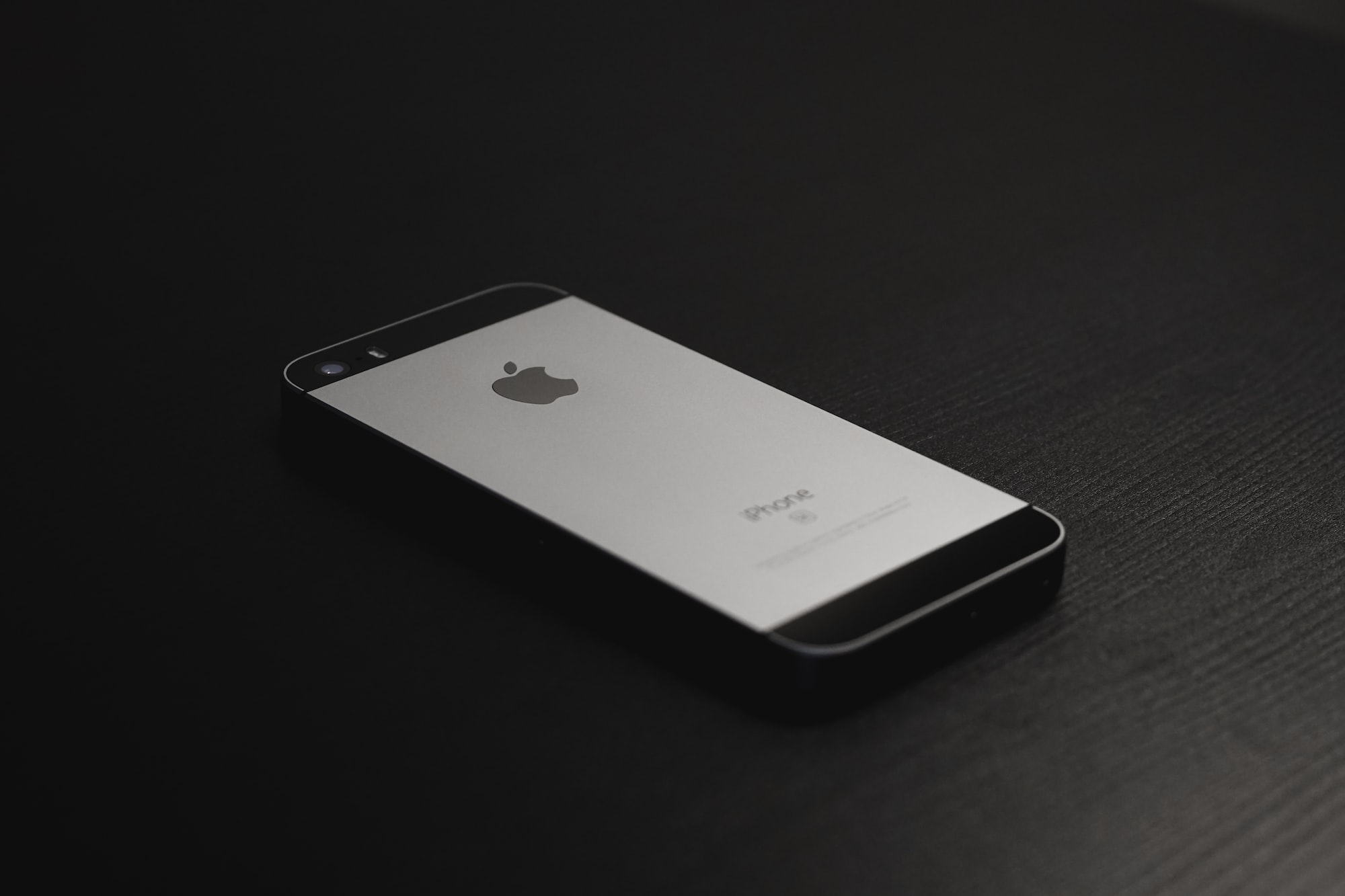 A Smaller Phone Makes Me Much Happier

Since just before Christmas I’ve been questioning many things in my life and making improvements wherever I can. Not due to anything in particular, simply an attempt to make myself happier and more engaged with life. This has lead me to some great places. I have been meditating, cutting down my social media use and for the most part cutting down my phone usage. Not only for the benefit of me, but also for the benefit of the people around me.

Around a month ago I made the decision to ditch my pocket busting iPhone 7 plus, and downsize. In fact I opted for something significantly smaller, an iPhone SE. The amount of questions I have received is quite shocking, but the answer to anyone wondering why, is both long and complicated.

I went into a reasonable amount of detail on an episode of the Bring your own device podcast. Which covers much of my feelings around my smartphone. This ultimately devolves into two parts. The first of which is why an iPhone SE and the second is why bother.

Well I’m not adverse to using a smaller phone, I used an iPhone 5s (that is still in my draw) for quite a while. Yet I wanted the whole experience, I didn’t want to loose Apple Pay and the better camera so an iPhone SE seemed ideal. Couple with this the fact that the SE doesn’t seem to have maintained its resale value like other iPhones, I managed to pick up a 64gb version for just £200.

The IPhone SE is an amazing handset, especially given the price point that I picked it up for. It keeps all of the build quality, attention to detail and ability, yet reduces the strain on my pocket and my mind. However it is not all good news, there are some compromises to using something that is a few years old now. I miss the iPhone 7 new style home button, regular buttons now feel archaic, and the hardware is far from perfect. This most obvious of which is the low resolution screen and the battery life.

The real answer is very complicated, so strap yourself in for a bumpy ride. It’s going to get very preachy and very weird for someone so engrained in technology like myself. The reasons for which are not to dissimilar to my feelings surrounding not becoming an phonehobo.

Currently the smartphone is both bringing us together and tearing us apart. That is not a local issue, it is a human problem, the smartphone is coming between human interaction is a huge way. We are not the humans from Wall-E on big floating chairs yet, but scientific research says we are not far away.

Research tells us that the sheer presence of a smartphone make interaction less meaningful for both parties and gives the illusion of neither party being engaged. It changes the very ideas we form when interacting and changes them for the worst. This is not a debatable occurrence, it is undeniable consequence of having this equipment around.

The fact is that most people won’t care, but when I am also responsible for two young kids that should feel my engagement with them as much as I do, then it is an issue for more than just myself.

I remember a time when I was mad that an Android phone I was testing didn’t get more than 4 hours screen on time. Even in a week that’s more than a whole day just staring at my phone. If moving from 5.5inches down to just 4” forces me to use my phone less, it’s a win for everyone.

The consequence of having a much smaller screen on my phone is that my phone is now a phone and not a computer in my pocket. The motivation, if not simply the ability, for me to do things on my phone is almost completely removed. I am much happier with a smaller phone, and I am not alone making this switch – give it a try and you might find the same.