After a little over a week I have ended the experiment. This hasn’t gone one as long as I had hoped, but I kept hitting barriers to getting things done and kept having to pick up an iOS device to make it viable any longer. So I have moved the Panda onto someone that can give it the usage it deserves and returned to being a full time Apple user.

Granted many of these issues I have had are simply due to the fact that I know how to get the done on iOS already. There are without doubt solutions to these problems, but I didn’t have the time or energy to solve them completely and so the experience is over.

There is a huge gap in professional levels ops on the Google Play Store (seriously it’s still called that). This is no more obvious than with note taking or writing applications. I have no doubt that most people simply revert to using Google Keep and Google Docs but the weird formatting of Google’s options were too much to deal with.

There is no Ulysses, no Bear Notes or many other apps which I find starange. I couldn’t find anything that could hold a torch to the wealth of apps found on iOS. I start, and even publish lots of my posts on my iPhone. I simply couldn’t blog on Android very well and this held me up tremendously.

This was the biggest surprise for me, and there isn’t anything anywhere near as powerful on Android. I was recommended Taskr, and although it’s a very clever app it doesn’t plug any of my use cases.

There are a few workflows detrimental to my writing and professional life which after a few days researching just couldn’t be completed. I don’t need reminding that my use cases are unique, but it surprises me that these gaps exist on an OS that is arguably more user friendly than iOS.

Some Major Plus Points

Screenshots – I used a great app called Screener. Although the device frames are more cartoon like, they fit the bill perfectly.

Google Photos – I don’t need to tell you how great this service is. Backing up my photos and making its own stylised versions. The experience was so great I’m back using it on iOS.

Build Quality – no longer will I hold Apple head and shoulders above all others. Google have done a superb job of making a device that feels quality from the moment you pick it up. It is impossible to write a ‘review’ after such a short time with the device, and perhaps I will write up some thoughts at a different time, but the device itself is a fantastic bit of tech. 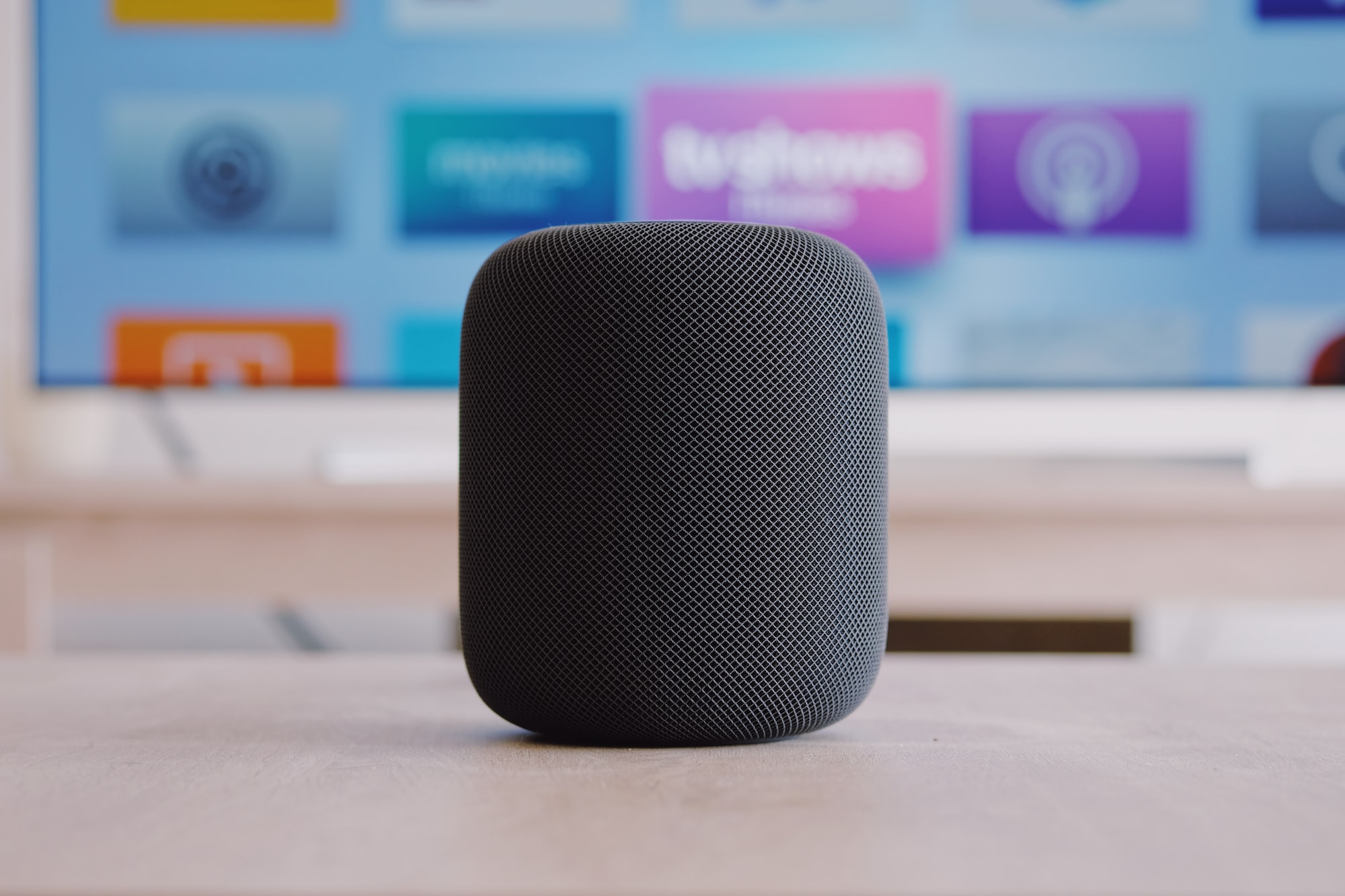