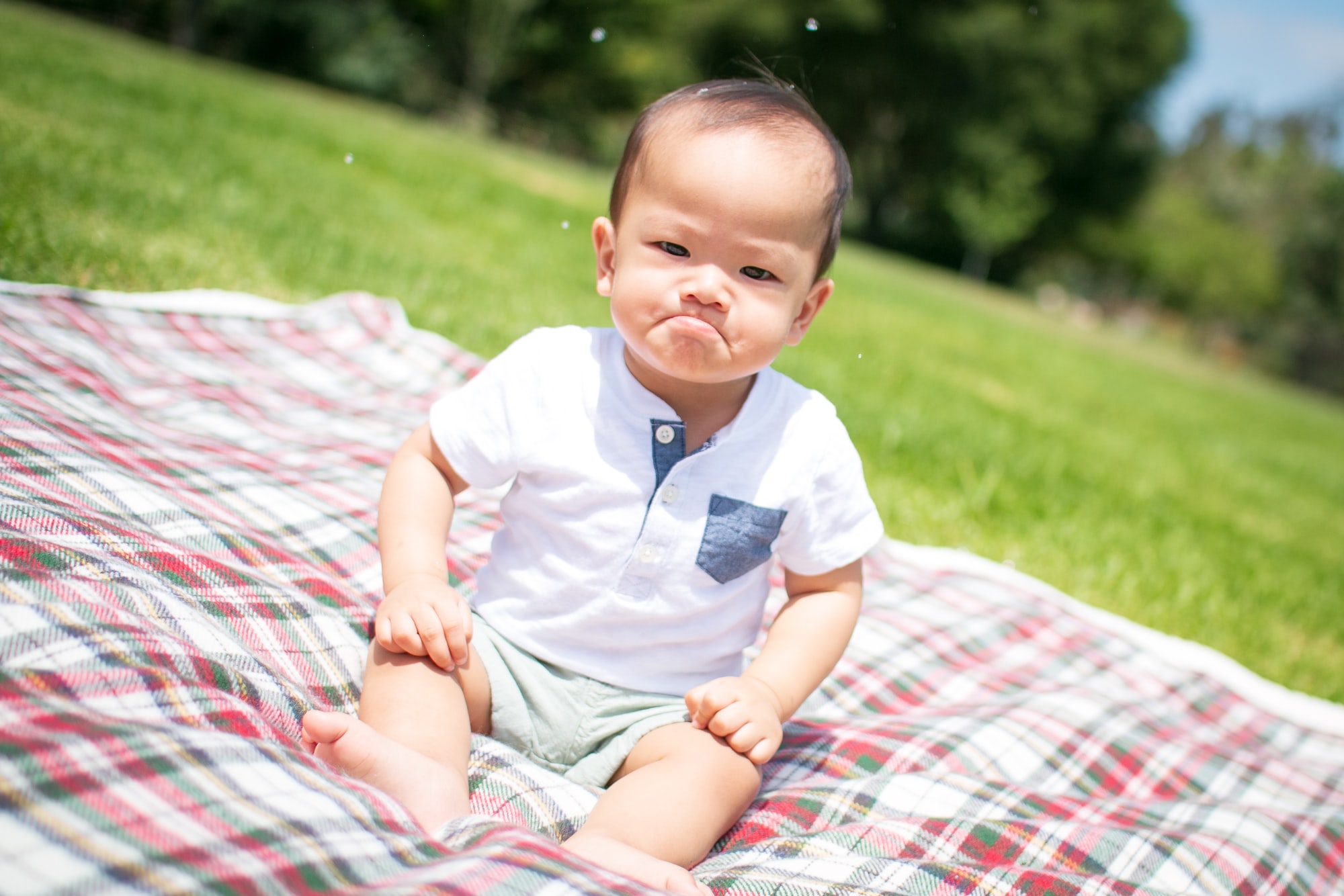 Getting mad at leaks

As the saying goes, “Everything leaks”. Even as Apple attempts to double down on their security surrounding information leaking, readers of technology websites have been bombarded with information on the new handset. This started even before the iPhone 7 launched, but only a few days before the press event, the iOS11 build for the new phone found its way out, and apparently website shouldn’t be covering it.

For the last few weeks I have definitely been experiencing leak fatigue and admittedly the rate of leaks does spoil the event somewhat. However part of the magic is Apple executives filling in the gaps on stage. Walking through new features that are only on the new phone, and telling you how those features are going to fit into your life.

So leaking every last little bit of software is going to somewhat dampen the mood but that is just the tech circles we live in. Joe public will not care that some nerds found some code a few days before Apple talked about the phone. It wont stop hundreds of thousands of people watching the live stream, and it won’t dampen sales.

What you are really mad at is someone told you what you’re getting for Christmas. The outcry against publications like 9to5mac thats have “ruined Apple workers hard work” a few days before the event is laughable. Getting mad at a publication for doing so is like getting mad at rain clouds because you want to have a garden party.

Lets not forget most of the information was leaked a long time before that, bundled inside the HomePod firmware. Yet everyone was ok with that, it showed us almost everything about the phone bar a few details. Yet not so when this new leak rolls around, unveiling some interesting titbits but nothing revolutionary – it’s not as if they were going to put a headphone jack back in the phone!

Perhaps there is a time limit on leaks, everything is fair game except for the last week before the event? OR maybe its time to just accept that things leak, the new iPhone is no different to Game Of Thrones episodes. Spoil or do not spoil, the outlook is up to you.