As you may or may not know I don’t bother writing reviews anymore. There are hundreds of great videos and long form pieces out there to satiate your appetite for that kind of thing. However I usually share my initial thoughts on using new devices – and here are mine on the iPhone X.

This unwillingness to spend hours wiring a full review is further exaggerated by the hype surrounding Apples new device. There isn’t much to write that hasn’t already been covered in one way or another. The hardware is top notch see what I did there) but I didn’t expect anything less. Apple’s design compromises and hardware choices may be questionable now, but their ability to make a customer feel happy they are spending lots of money is undeniable.

The phone itself is another step forward in quality feel from previous iPhones. The use of polished metal and glass makes for an extremely premium feeling device. Anyone that handles it will feel like they are touching a thousand pounds worth of device. Using these materials does have a trade off in weight, the iPhone X is noticeably heavier than similar devices, this is without doubt a reassuring feel but it hurts my pinky when adopting my usual grip.

The 5.8” OLED display dominates the front of the phone, this is no more obvious than when first powering on the phone. The white screen of the setup screen creates wonder and intrigue from the very first second. Combine this with the boost in resolution to 2436×1125-pixel resolution at 458ppi and the True Tone technology you have a device that not only looks but feels like the future.

Of course it isn’t, this is Apple playing catch up to the Galaxy S series but for an Apple user the brightness of an OLED that keeps the Apple colour accuracy tremendously improves the experience. Even in bright sunshine the screen is bright and easy to view.

The usable area of the handset is going to frustrate users coming from a iPhone Plus model, the keyboard does not have the space that the wider handset provides. Although I have found the device fantastic to use, I often write on my phone and have found it a much better experience than my previous regular sized iPhone 7. Apps and webpages are much more suited to a taller display, meaning the keyboard is a little taller and raised slightly towards the middle of the phone than previous models.

There is without doubt a blue shift when looking at the screen at very acute angles, it remains to be seen about burn in – but these are just the ofset things about OLED screens. The screen is stunning in every situation and the notch disappears almost instantly and is a complete non issue.

The notch allows for one of the most controversial features of the new phone, FaceID. By removing the home button and going all in on FaceID Apple have changed the way you use your phone. I am not a massive fan of this shift in authentication however it has meant that being more secure has faded into the background. It has worked flawlessly for me, all meant that I no longer have to think about pasting in passwords from 1 Password or entering secure apps.

As stared of for this, using the device flat on a table is slightly more awkward, and holding the device pointing at your face needs to become a habit. Going forward I have no doubt that this will improve, however as it stands right now it is absolutely fine.

The true depth camera has also allowed for portrait selfies, which works as described and also animating your very own emoji. Animoji is a unsurprising hit, if a little annoying for those that don’t have an iPhone X. I have no doubt this fad will run out of steam, but at the moment it is a enjoyable way to communicate.

I wouldn’t go so far as to say I am disappointed in the camera, but it doesn’t offer anything over the camera on the iPhone 8 Plus. It does feature OIS on both of the lenses but I am yet to see any benefit to this. Zoomed images are still noisy and fail to capture quite a few snaps I have tried. I still default to using the wider lens and getting a bit closer, which is a real shame.

Focus also takes quite a long time to action, I feel the camera app itself is not intelligent enough for a modern smartphone and wonder if it is trying to do too much before taking a snap. Perhaps adopting an post processing model would make the experience better – and for the love of god please do something with the increased screen size!

Not even a week since getting the phone I would say I am very pleased with the phone overall. It doesn’t change the way the phone is used, bar the new gesture based navigation. This still takes a little too much brain power to remember, however this must remove ten years of muscle memory so I have no doubt it will sink in soon and feel natural.

Fundamentally it is still an iPhone and those that are Android users are not going to be attracted. However Apple have caught up to the pack now and sell a modern smartphone. For someone so on the fence about buying the phone I am very glad I did. I am not sure those that purchase their phone outright and have a modern iPhone should rush to upgrade, however if your in the market for an upgrade look no further than the X. 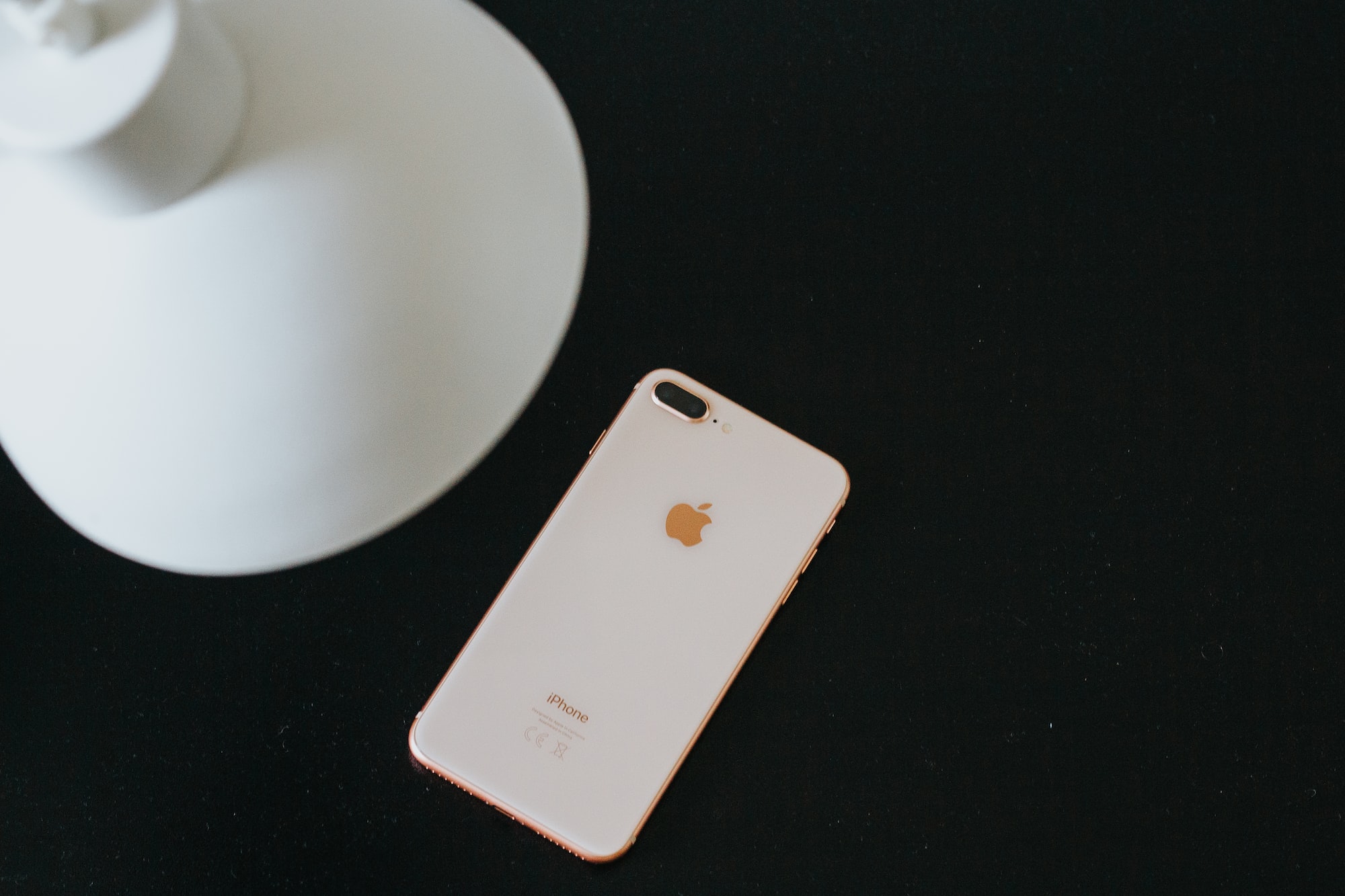 Making The Case For The iPhone Plus 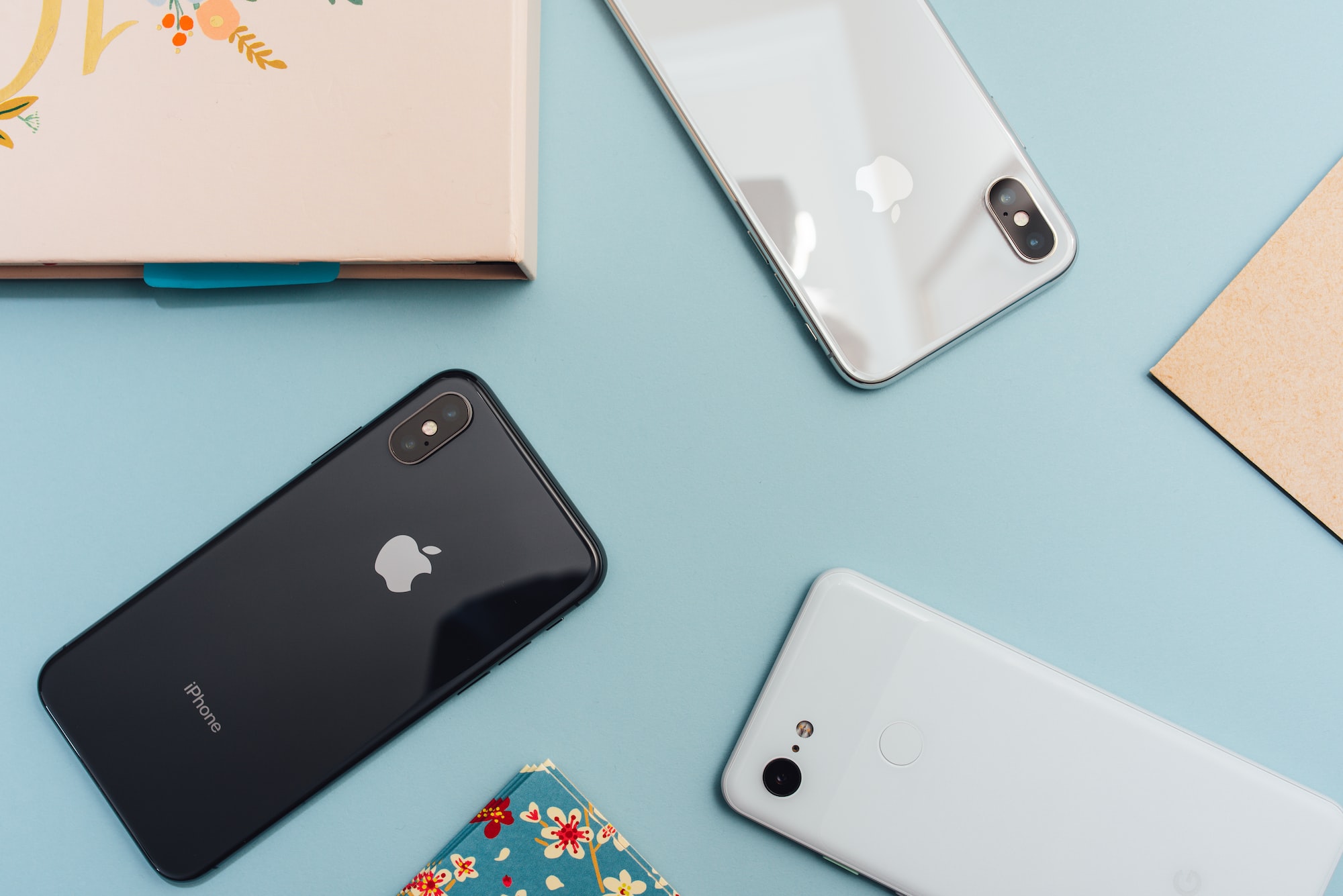