Moving To The Bigger iPad

For as long as I’ve been using an iPad as my computer I’ve used it because it was the most portable option I could find. I’ve hovered around the 10” mark since there were options in size 1 and been perfectly happy doing so. It gave me a screen big enough do what I needed on the go and could also be used to relax and read my Pocket feed. I partly blame it on Daryl Baxter, but I’ve upgraded to the 12.9 – and in true clickbait style – here’s why.

I’ve used the 12.9” version before, in fact it was my first iPad Pro – but it only lasted a couple of days before being returned. It was simply too large to me to carry around, and didn’t offer me enough value to pot up with the extra bulk. It was brilliant to use on a desk, but much worse everywhere else, so it was quickly returned and I waited for the 9.7”.

The other ‘smaller’ models followed and I leaned into the iPad lifestyle more and more as things got easier and easier. A screen of around 10 inches is absolutely fine, but of course if you need to get things done a larger screen is nearly always better. However I was very much of the opinion that if I am travelling with the added weight and bulk of a 12.9 screen, I might as well take a MacBook.

Thats is of course until this new version. It’s old news now, but the new version is considerably smaller and lighter than the last one. It feels much the same when in use than my old 11”, and fits into most ‘tablet pockets’ in bags. That is not to say it isn’t heavier and larger than the smaller version I am used to. My technique of using the device seated and reading articles has changed, and as a strange by product of this I use my iPad much more like a laptop than ever. I have even caught myself several times typing out posts on the software keyboard – shock horror!

So there are definitely compromises to make and a smaller version is going to be the better option for most people, but this version is finally at a stage that these issues do not negate the improvement of having a larger screen. I am so happy I was talked into it, and you might be too. 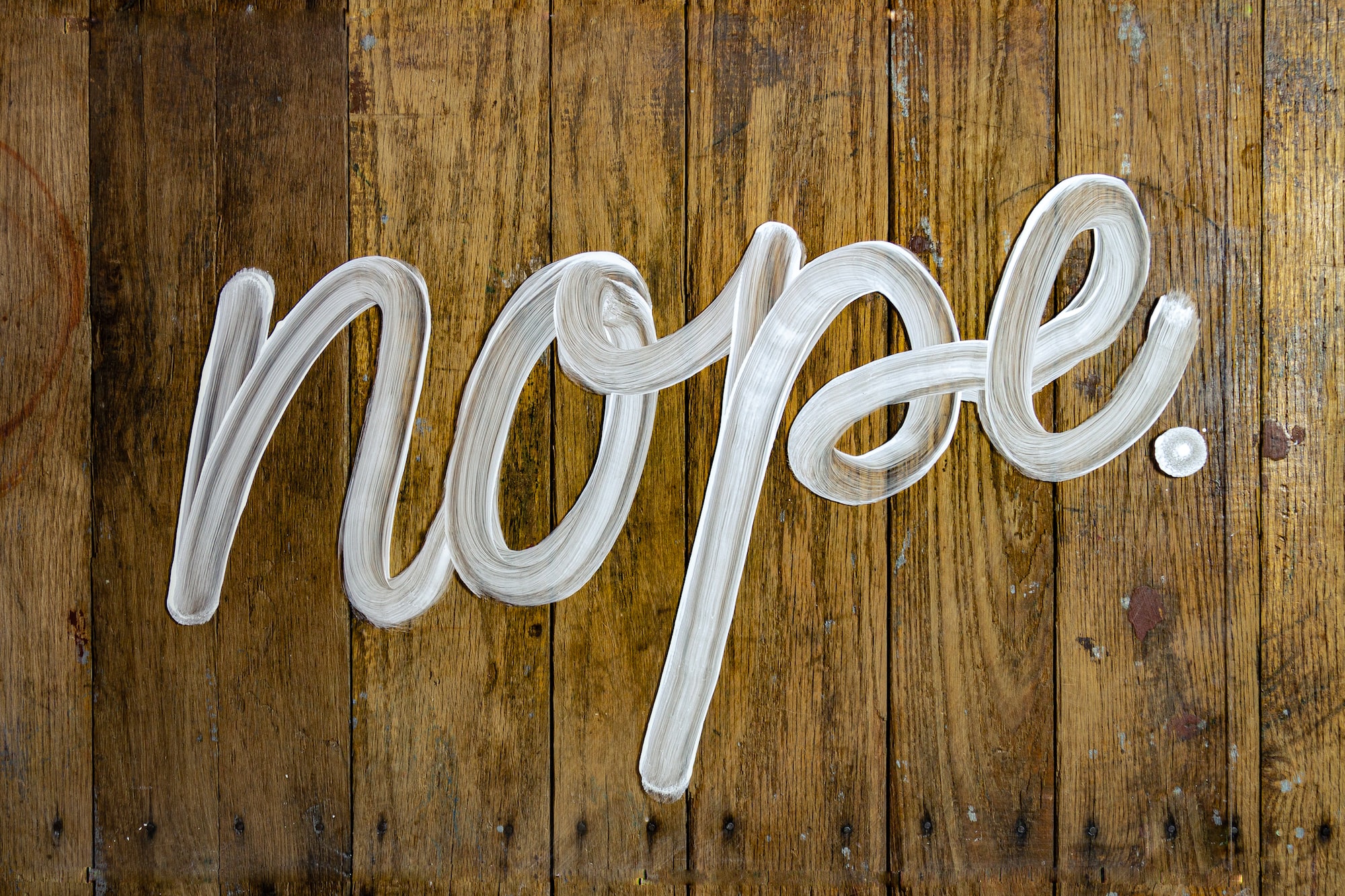