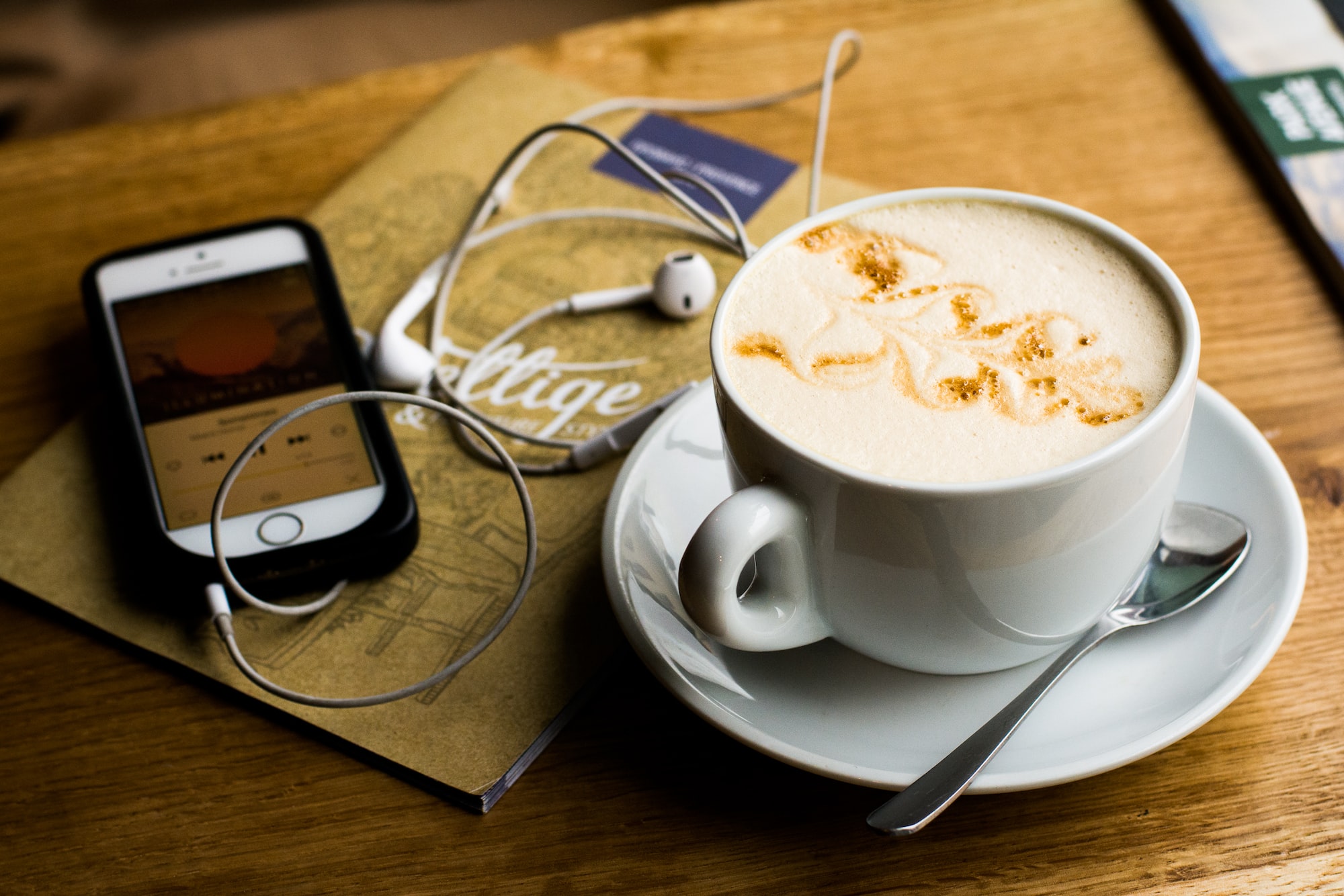 During my years of podcasting I have gone through many bits of tech. Unfortunately during my early years it took nothing more than an opinion for me to doubt what I was using, and I now use whatever fits in best for me. Podcasting isn’t hard, the bar to entry is extremely low with loads for tech available, but this is what I use.

Although this is the most changed thing of podcasters I haven’t used many different microphones. I started with a Blu Snowball, progressed to a Blu Yeti and am now using a Rode Podcaster. These are all USB microphones for a reason, I really cannot be bothered with mixers, interfaces and pre amplifiers.

These things boost the price of entry significantly and although many ‘podcasters’ would sniff at even my set up, I would recommend something like the Blu Yeti all day long. Couple this with a decent mount and arm and you have yourself a very reasonable set up for not much money at all. I am currently using the Rode PSA1 Swivel Mount and Rode PSM1 Shock Mount. The only other mic I would consider is the ATR 2100 which is perhaps the way I should have gone. This would allow for a XLR mixer set up later down the line, but I don’t believe the sound quality is as good as a good USB mic like the Podcaster.

Many would disagree, such as Marco Ament that put together a microphone review list that is highly thought after. However the way your vocals sound is highly subjective so shop around first. The only other bit of hardware I have added resently is a
Rode Windshield after a few months of use, simply because I’m not a fan of traditional Pop filters.

In regards to editing and publishing audio, when I record with a guest I use Audacity and Audio Hijack as a back up. There are alternatives available such as Skype Call recorder but Audio Hijack allows me to record whatever the platform is.

If I am recording solo or for just editing and producing my podcasts I use Logic Pro. Many people edit their shows with Audacity and I edited successfully for more than a year with GarageBand but I switched due to a few features. Logic has the ability to strip silence effectively and use plugins from around the web much more easily. However if you use a Mac I would be hard pushed to recommend anything else but GarageBand – given the fact it is free.

Over the years I have used quite a few services for hosting and publishing. When first starting out untill recently I would recommend SoundCloud. However with the somewhat recent issues surrounding income I moved all shows away from them due to longevity concerns.

For my Solo podcast I use Anchor, a relatively new platform with rave reviews. They take all of the stress away from publishing a podcast and deliver it straight to iTunes, Google Play, Stitcher and the like – for free! The publishing tools are excellent and you don’t even have to edit if you don’t want to, you can record straight into the app.

In exchange for this you don’t control the RSS feeds, and every show will feature your name Anchor in the artist field.

Use this only if you are easy going, because you will never own your content and that comes with its own issues. We host Bring Your Own Device on Libsyn – which is the choice of pro podcasters – and have had zero issues.

With that, you know my workflow from start to finish. With very little effort you can have a great sounding podcast published all over the web. You don’t have to spend money, but if you do spend it wisely and thoughtfully. 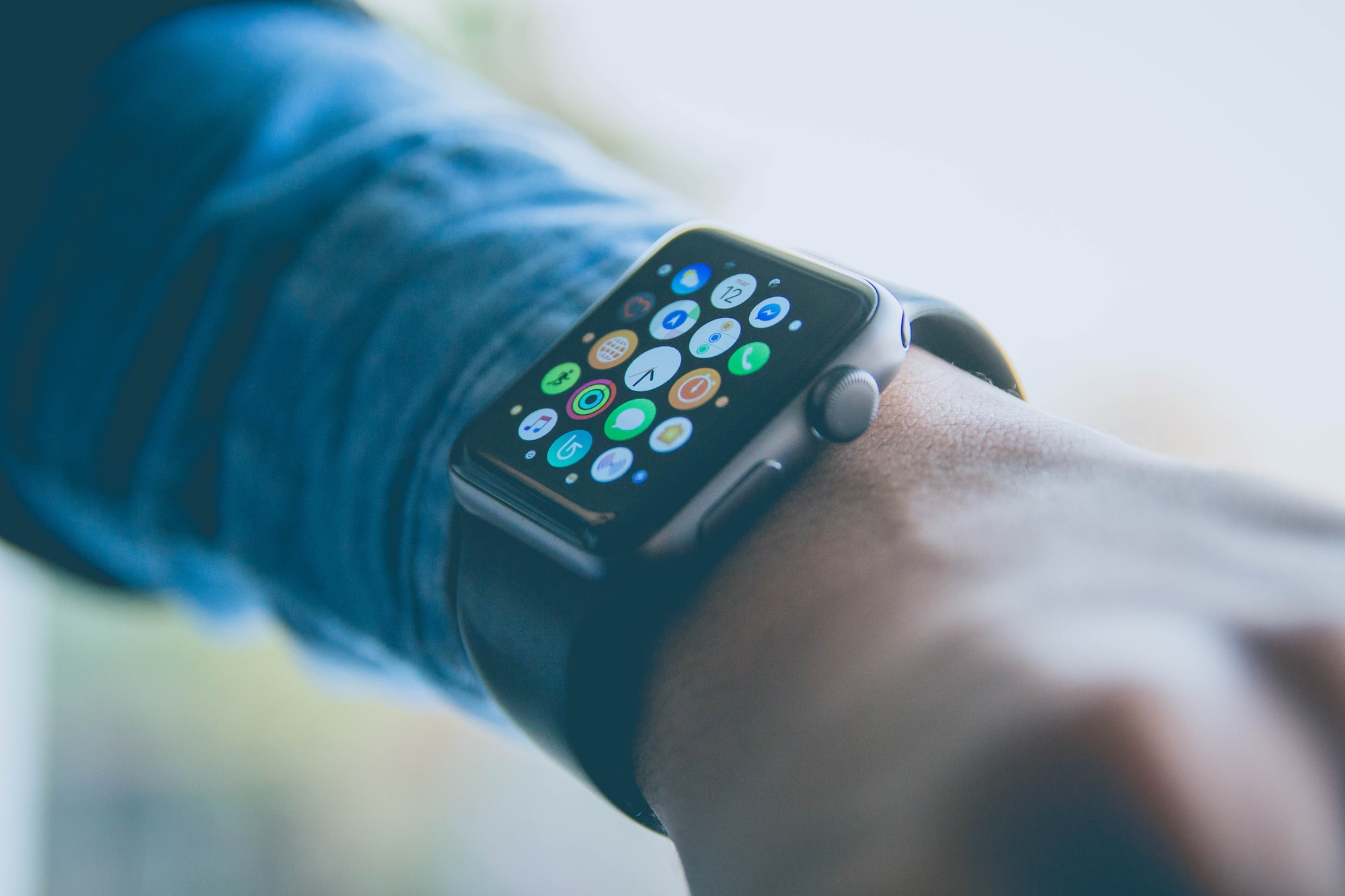