I’ve been delving into origin stories of some of my sons favourite superhero's and it got me thinking about mine. You might think I have been around here for ages. Bleating on about Apple news like some kind of village idiot and generally writing things no one reads. However, my Apple usage has been a relatively short one, and started at random points during the last 10 years.

I came to the iPhone really early in its life but was gone quickly. I managed to convince my mum to get me an iPhone 3G on a ridiculously expensive monthly contract about 2 weeks after it came out. At the time I had a Nokia N73 and touchscreen phones were the way to go, but nothing came close to the iPhone.

After this brief time with a 3G I left and never looked back. Then began a long stream of Android phones that when I look at now, although fun to use, never lived up to an iPhone. The problem was, iPhones were much more expensive and exclusive to one network, which meant they were impossible to consider for quite a while.

I resisted is as long as I could but came back again to the iPhone 5s. It was the first iPhone for a while reviewers were raving about and I was looking for something to work with my iPad. Couple this and my blossoming love for the iMac meant that an iPhone just made sense.

When the iPad first came out I wanted one, but couldn’t get hold of one anywhere. It was months later before I got my hands on one as a Christmas present. I liked the idea of being able to play games with my kids on it and Lucie loved swiping around on the screen. This felt like the future to me, but it stayed very much a consumption device and the initial excitement faded into the background.

At the time I was hardcore into Android and had a long stream of new tablets to try out through my day job. I then didn’t pick up an iPad again until I moved into a new career and was handed an iPad Air as my main device. I didn’t really know what to do with it, but had to complete site visit reports on it so it also became my Laptop.

I poured over guides from MacStories, downloaded editorial guides and a year or so later began to lose hours of my life to the new hot thing that was Workflow. I bought a Logitech keyboard cases to go with it and never used anything else other than my iPad when I wasn’t sat at a desk. It became my computer a long time before Apple started marketing it as one, and before it came the new hotness to brag about on Twitter.

I began using a MacBook alongside an Android phone simply because Windows PCs became unappealing to me. When looking for a new laptop in a local electronics store I was encouraged to have a look at a MacBook. I am sure this was to try and upsell me something, but I was unimpressed with Windows 8 and really didn’t want to mess around with it any longer.

Over the next few weeks I did some research and settled on a used MacBook Pro. I bought this through Facebook, and picked it up the next day. I have no idea what model it was but it was in incredible shape and did me proud. A few months later I picked up a new MacBook Air for a steal as it was being replaced by a new version. This was the old non-retina version and although great it didn’t quite live up to my old MacBook Pro.

About six months later I picked up a New MacBook Pro Retina on Boxing Day sales and my life with a Mac continued ever since. When I began podcasting a lot I picked up a second hand iMac from the head of our IT department and only upgraded this last year to an iMac Pro.

My journey into the Apple ecosystem has been a long one but an interesting one. The reverse of many other stories I have heard, as most then to start with an iPhone and go from there. I have considered trying to jumping the walls a few times in the past, but never manage it. The Apple Echo system just suits me, and its simply where I feel most at home. 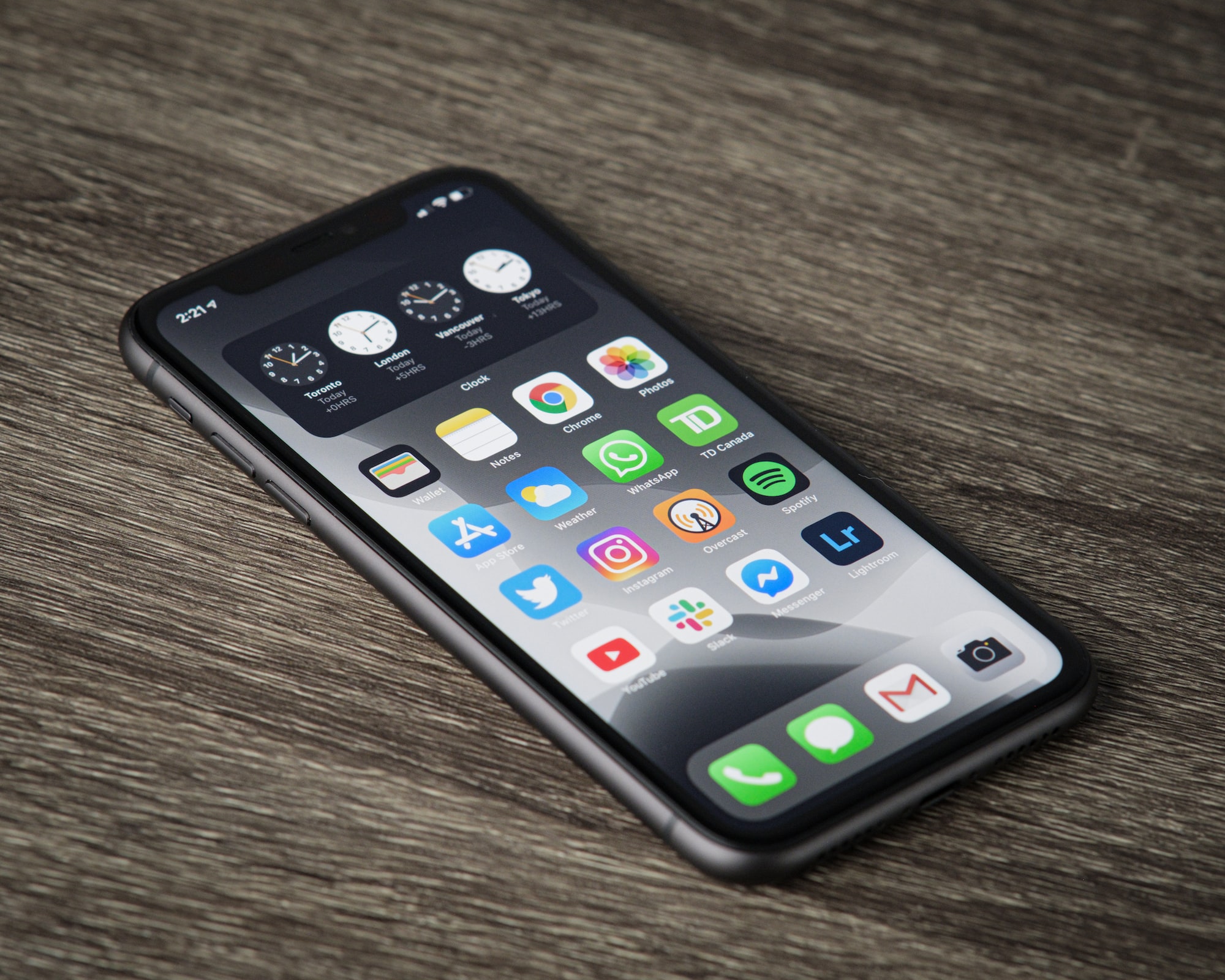