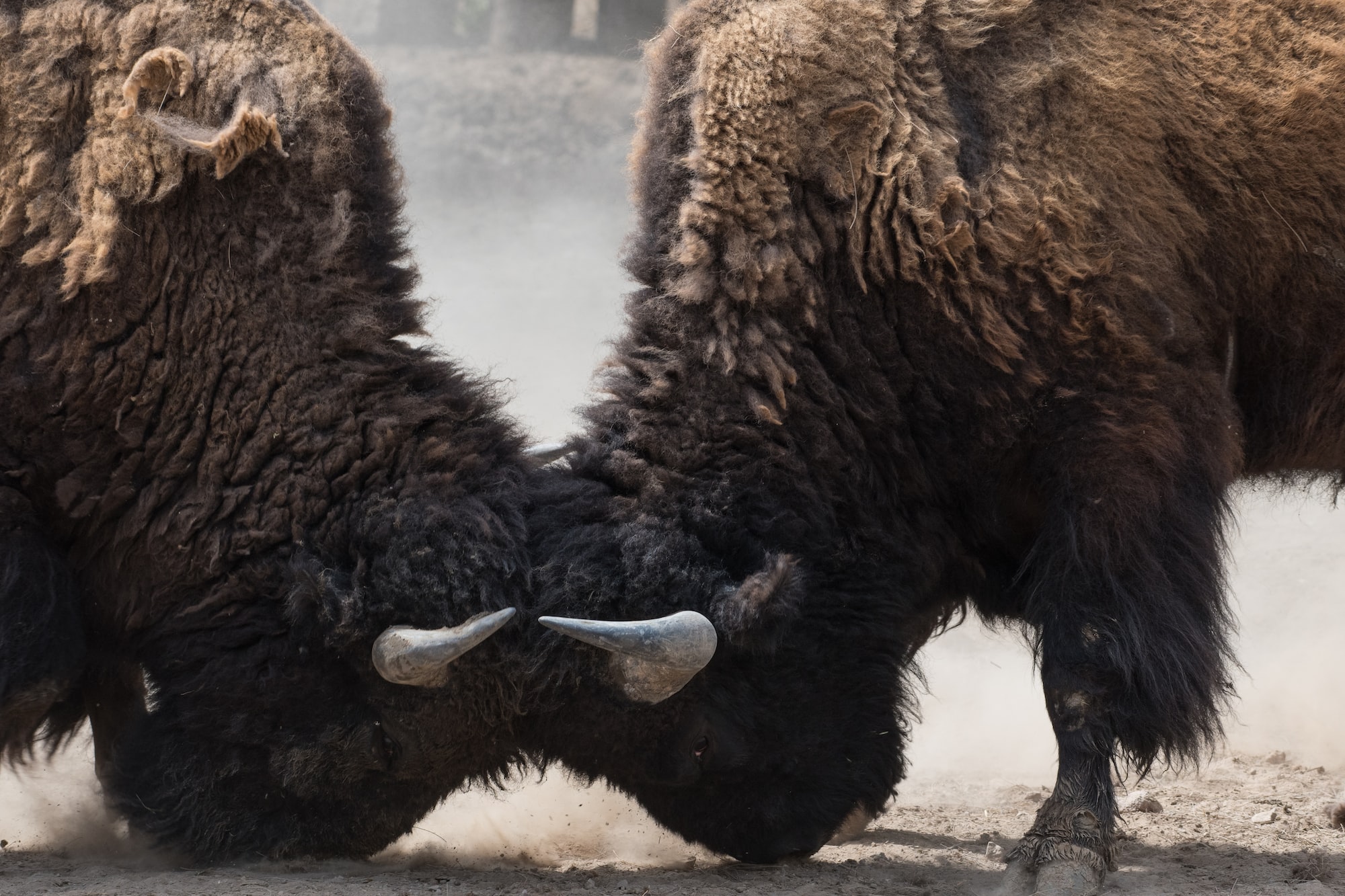 Not Being a Fan Boy Is Hard

Since pretty much the dawn of time we have been looking for ways to make sure we are different from each other. Understandable when you’re competing for limited terrain or food sources, yet we still do it whilst wrapped up in an easy existence.

What once was tribal warfare, evolved into splitting ourselves based on arbitrary drawn country borders, and now the lines are draw over some of the most stupid reasons you could imagine. So called ‘Fanboys’ are nothing new – Mac Vs PC, Xbox vs Playstation, Nintendo vs Sega, the list goes on and on. Yet the venom and vitriol spat by some people because they use a specific mobile phone is just stupid.

It only takes one issue to pop up on either side of the iOS / Android fence and it brings the worst out in people. Matt Bircher’s “Birchtree” podcast started this off with his talk about Android hating tweets in his time line, and I had an interesting debate with Paul on the Snappytech podcast. I try really hard to not be biased towards one system or another, and understandably it is hard to not get carried away – I just wish others put in the same effort.

People are so emotionally involved in protecting their mobile phone operating system it borders on bazaar. Yet the weird thing is I kind of get it, the need to belong to a group. The feeling that others share your common interests and beliefs is one of the most powerful things a human can experience. How exactly do you think extremist groups get people do weird and crazy things for weird and crazy reasons?

“I’m a missionary,” says Thorne. “For me, it’s about being super passionate and super knowledgeable about their products, and not leaving that passion at the door when you leave work. You preach it all the time.” – Thorne, Microsoft Fanboy

Hey, one of the most important things to me is my family #TeamMorris. For exactly those reasons, these are people that will love and protect me whatever the circumstance.

With that said, why are we intent on seperating ourselves out. Just because I am born here, doesn’t make me any different than someone born the other side of the world. We are all exactly the same except for the lives we have led up to that point. It makes zero difference based on skin colour, language we speak or where we live so why exactly is my opinion rubbish because I use one phone and you use a different one?

There is no pretending I use Apple products – almost all of them. However I have made a choice to do this because they fit in the best for me. The rate of Android and Apple fans that are over the top biased towards one thing or another is troubling. As Matt said in his podcast if you’re just a voice for one brand or another it simply makes you a much less interesting person to follow – so maybe that’s exactly what people will start doing.

The Entitlement Of Reviewers

Too much rush, not enough quality 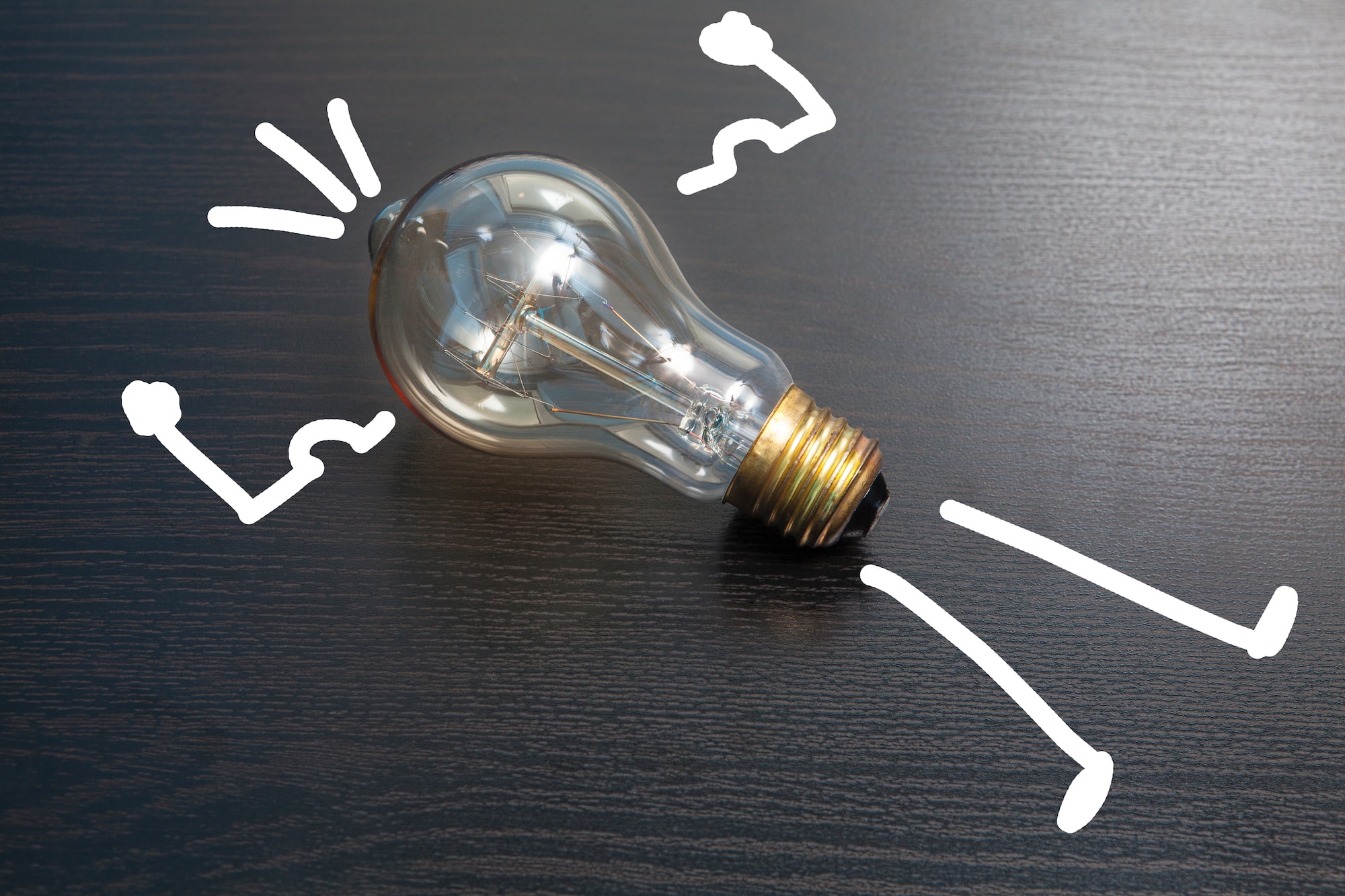 Separate Yourself From Your Ideas 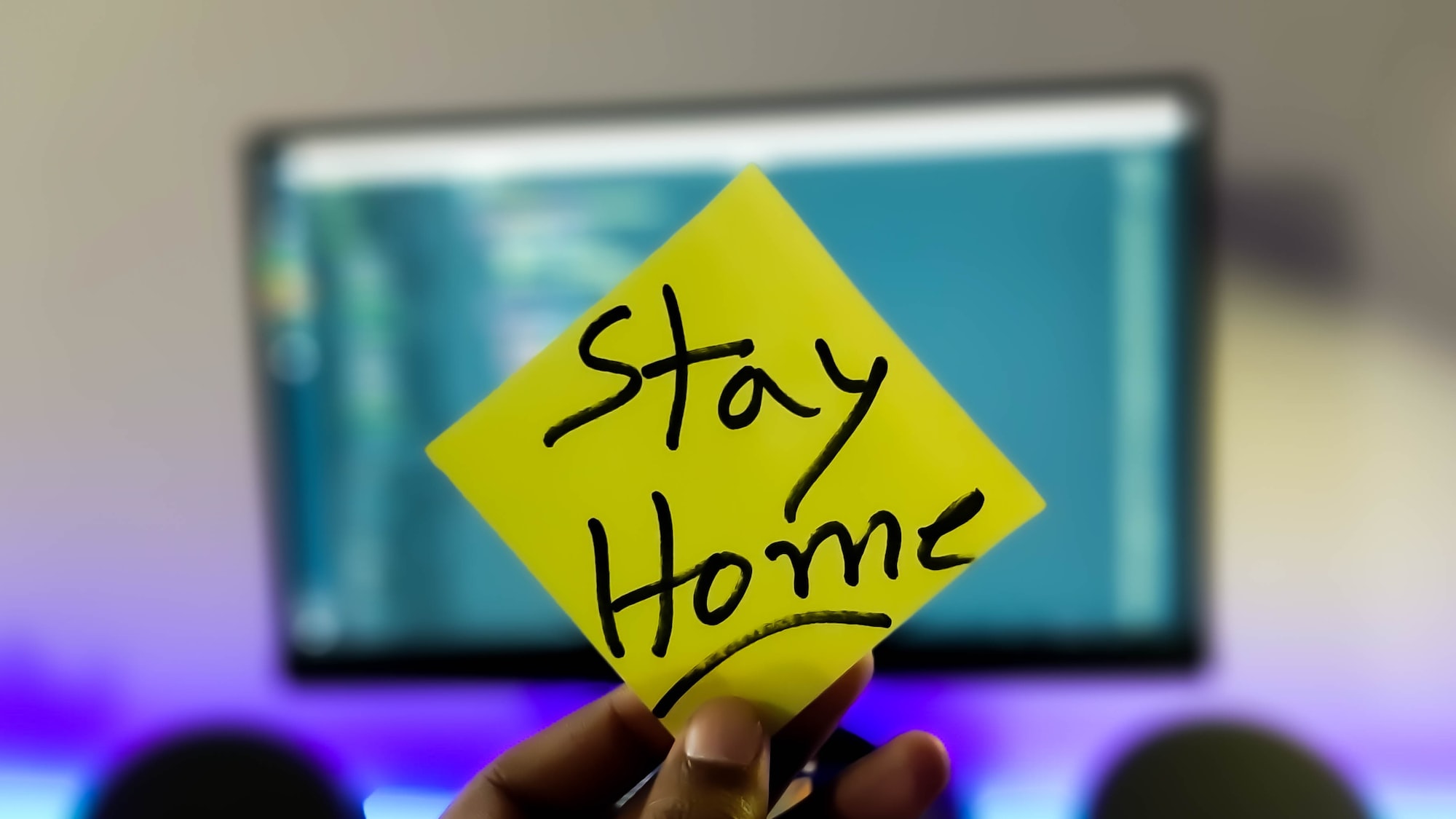