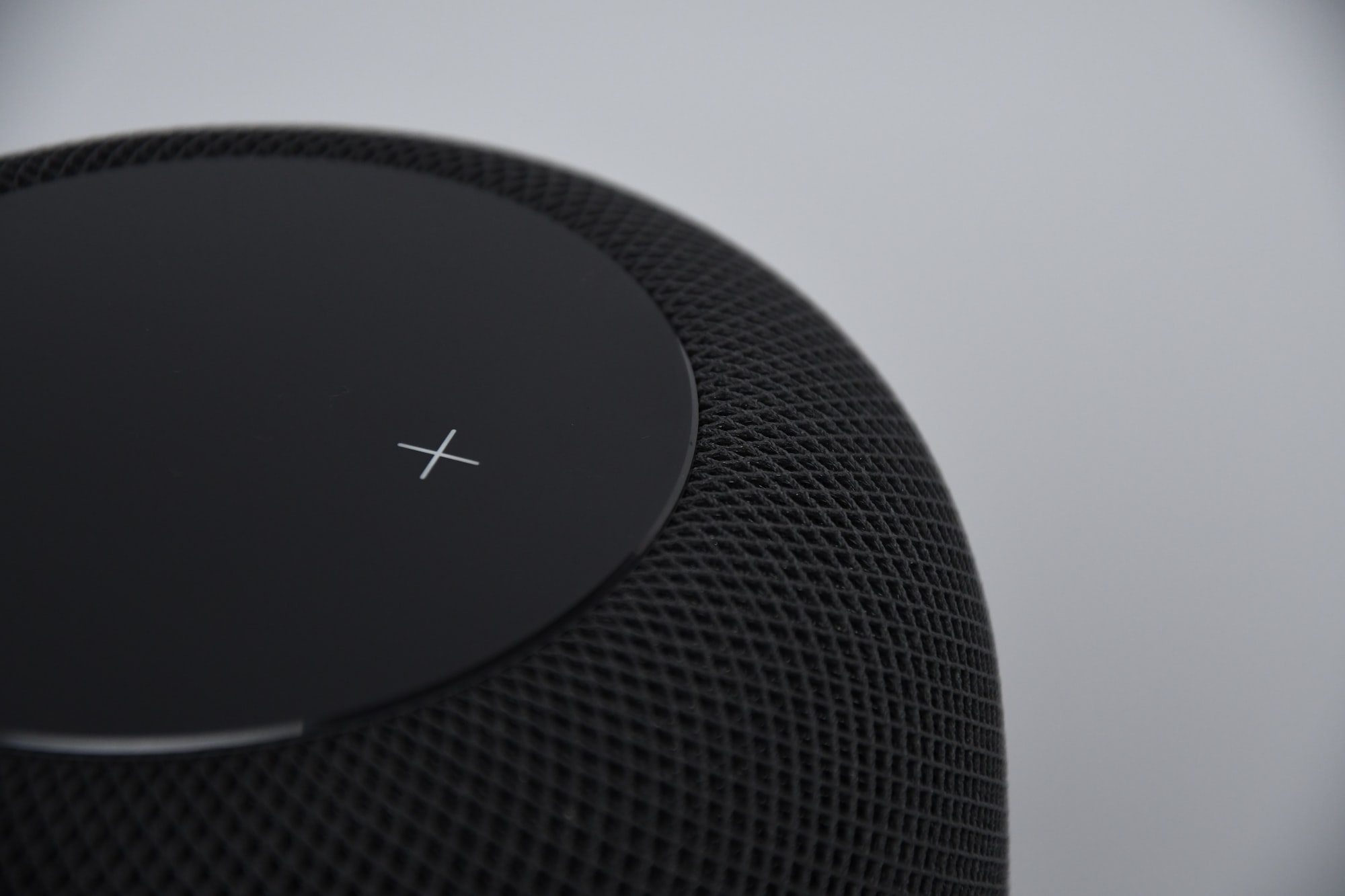 Siri Falls Down At Default Apps

I know, I know I’m calling for Siri to get better again. Yet nothing has brought the downfalls of Apples voice assistant to the forefront than spending some time using Apples new AirPods. There has always been issues with using Siri and granted Apple are working hard at fixing and improving things, but Apple are now so far behind others is it possible to catch up?

Truth be told I have never been a huge user of Siri, it was great to show your friends when Siri was first released with the iPhone 4s. I even gave it another shot when I could just yell “hey Siri” at my phone after installing iOS 9. Nevertheless it almost always devolves into an argument with myself, at which point I pull out my phone and simply tap away like some kind of cave man. Some personal assistant you are.

Siri being a dumb ass isn’t really the issue. The improved microphones found in the AirPods, coupled with the fact they are next to your face, means voice recognition is actually pretty good. The problem is in fact that Siri can’t do half the things users need from an assistant – and isn’t actually useful.

This is none more obvious when you use anything other than Apples own apps that come with iOS. Apple may have given users the opportunity of deleting their apps, and finally ridding yourself of Stocks and Voice Memos – but iOS still tries to use them at every turn.

Want to take a note in the brilliant Bear app instead, nope. I’m putting a note in an app you don’t use titled ‘Bear’. Think you can dictate an email to Siri to send in AirMail – you’ve got another think coming.

Why make all of these things possible if only half of that is actually true? Apple made the AirPods so reliant on voice that there is no other way to change the volume levels, yet didn’t think the whole thing through. Most users no doubt wouldn’t even dream of using anything other than Apple mail, Notes or Reminders but Siri is so dumb it doesn’t even know the apps are gone. That is until it pauses for a few seconds like a puppy wanting to know where the magic stick has gone; only to realise it’s behind your back.

Returning not with what you asked for but a solemn “I’m sorry I can’t do that”. Well what actually CAN you do Siri because I can’t find much past turning my music up.

One year of the iPad Pro as my computer