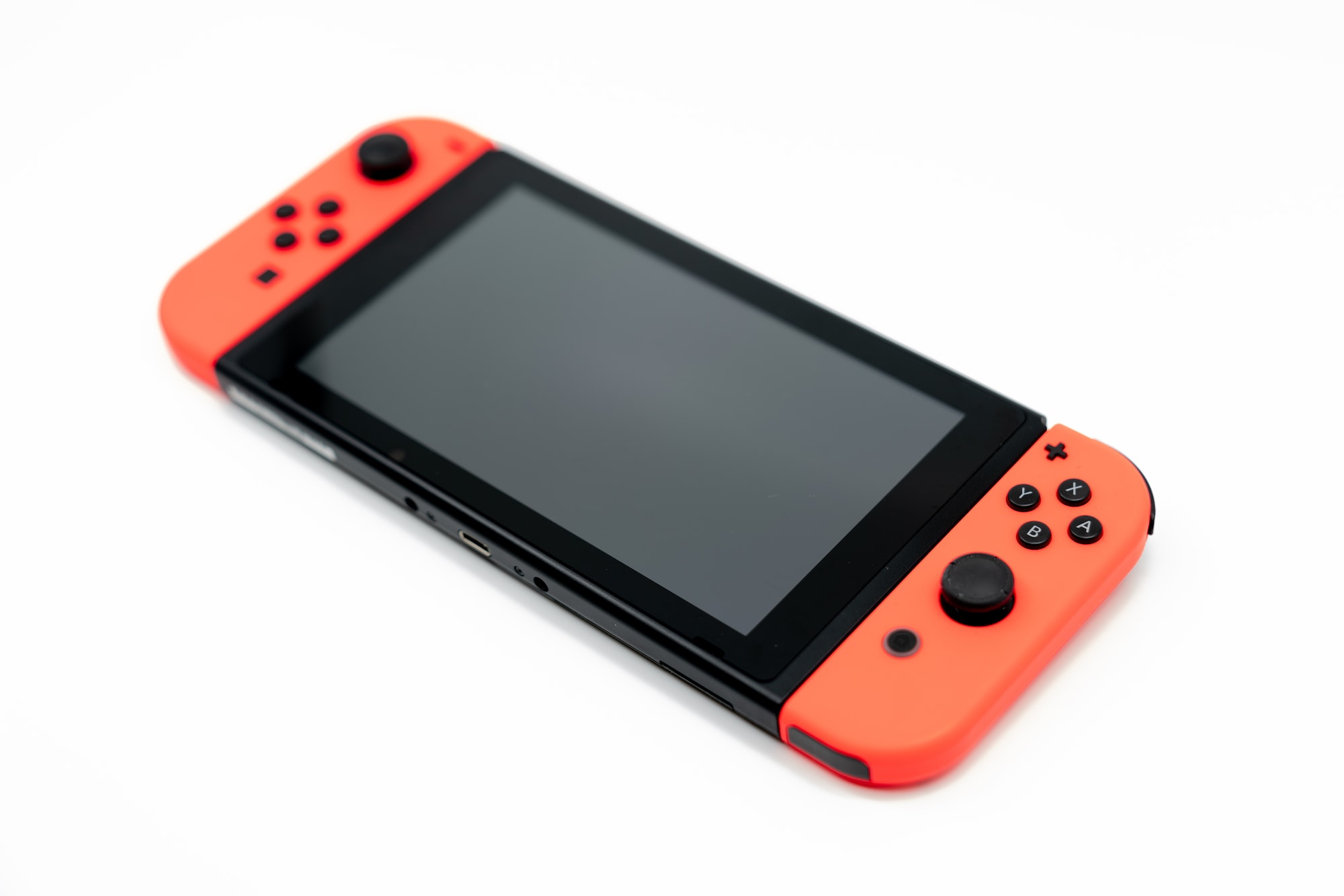 Every dam time. Constantly. Always with the idiotic updates. Software update after software update that only happen when I want to pick my Xbox controller up and have a quick game in between the stresses of modern life. It doesn’t matter if I’ve turned on update in the background or not because Microsoft love putting road blocks in the way – and this is why the Nintendo Switch wins the console wars.

It may not be the most powerful machine (it’s not by a long way) but Nintendo’s new console has won me over completely. The games are easy to pick up, now coming think and fast, I can play it handheld or on the television – but most of all they got software updates spot on.

Too may times have I been stuck in a loop between not wanting to waste a hour updating my Xbox and needing to be signed into Xbox live simply to play a game. I don’t need to be online to play an quick game of Fifa against the computer so I? Apparently I do, and I have to do a 3gb update just to sign in.

Whereas if the Switch ever needs to update its OS I can play a game and update at my leisure once I have finished playing. No road blocks, a pop up gives me the option and I can decide when to update.

Not to mention the updates take a minute amount of time in comparison, sure the Xbox is infinitely more complicated – but each and every update I am faced with a boring update screen for an unspecified period of time whilst I wait to play. More often than not I put the controller back down again and simply don’t bother.

For easy access to gaming the Nintendo Switch wins every time. 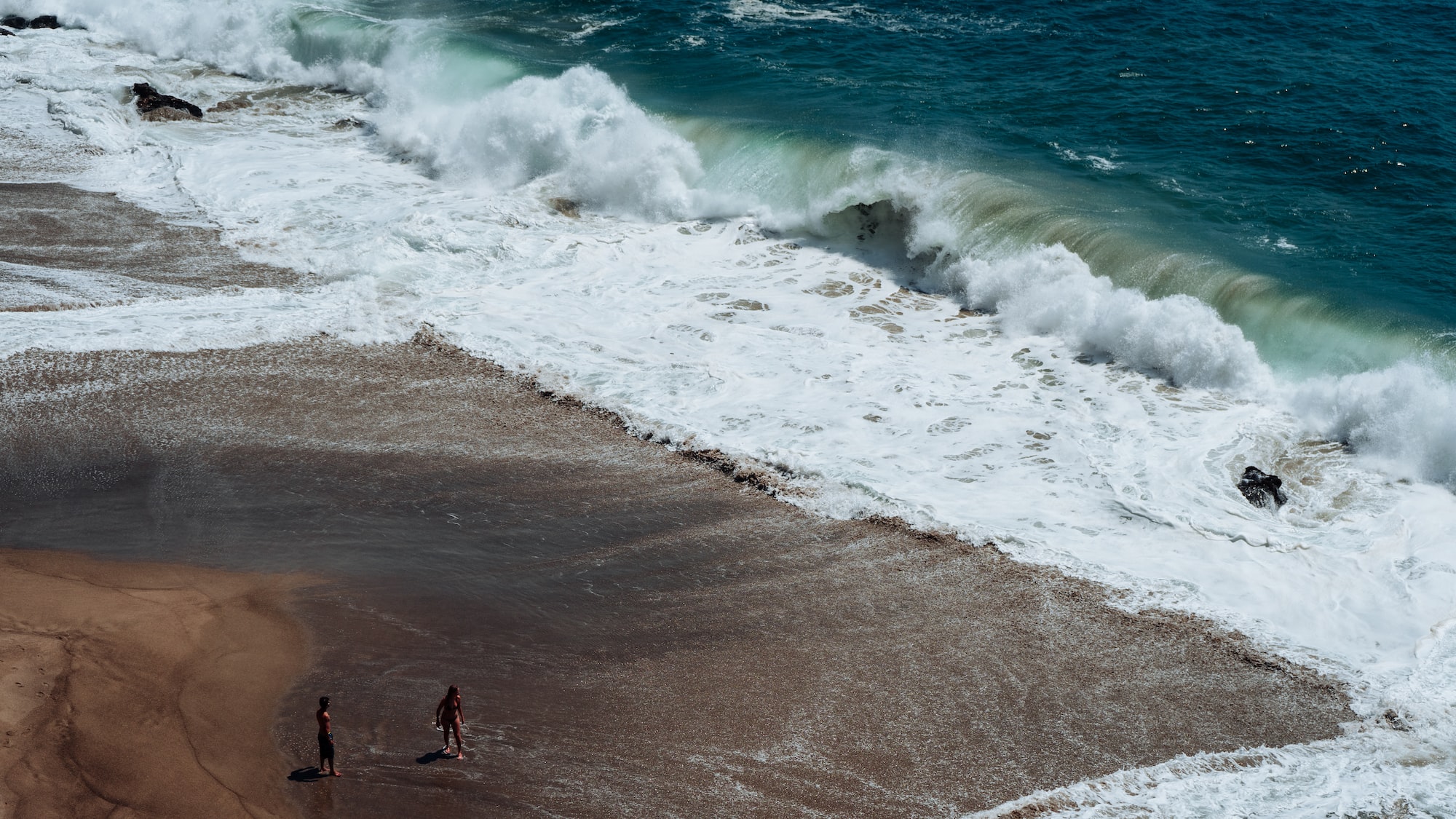 The iPhone Needs A Camera Button 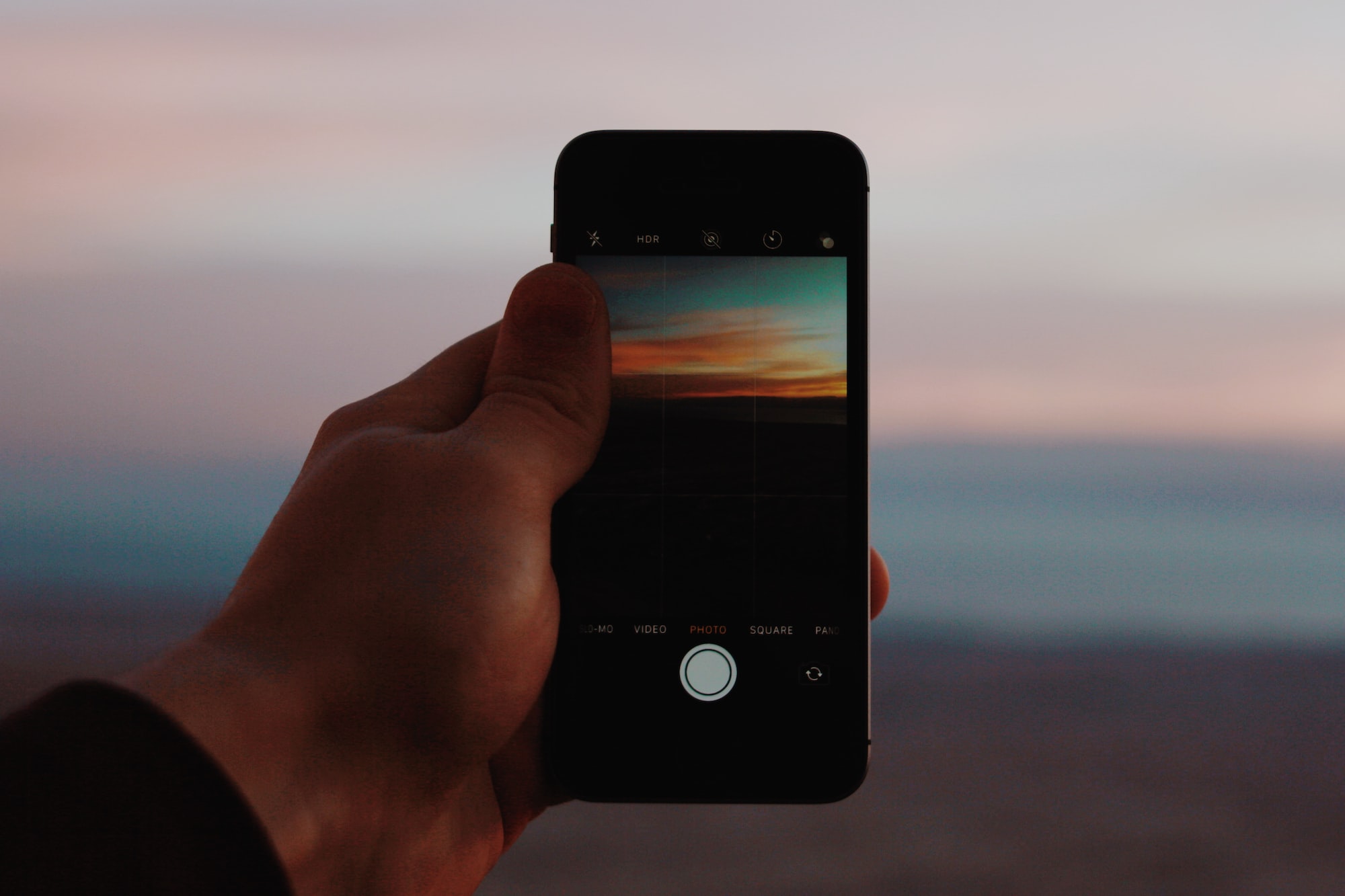