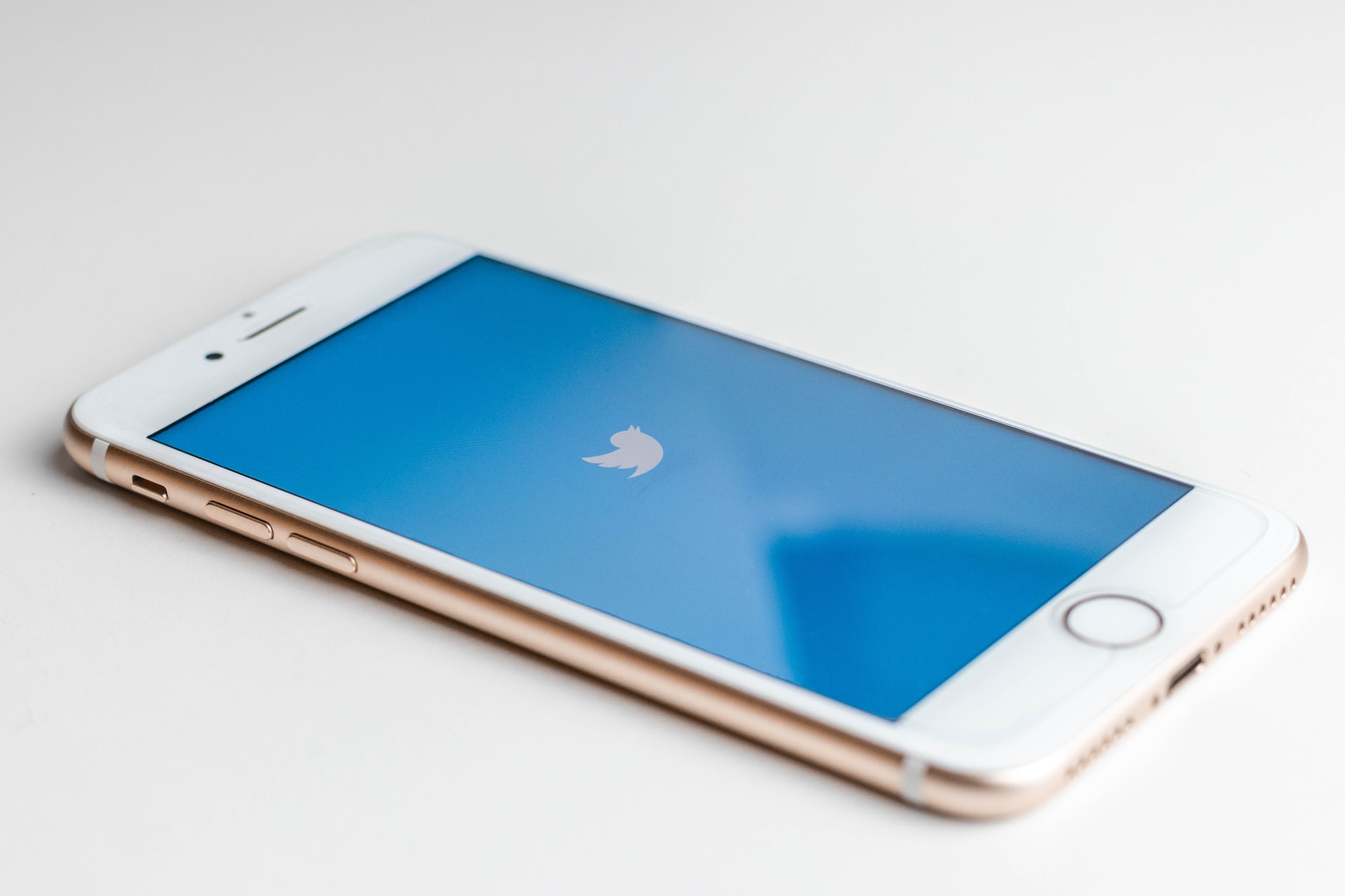 So. Deep breath and we will begin my attempt to leave Twitter and still be social. Timothy Smith summed this up perfectly when talking about micro blog by saying “I wanted to get away from Twitter. If you don’t get why, that’s ok”. For my attempt I decided that I needed something that would still allow me to share blog posts and BYOD podcast episodes, but keep me away from the cesspool that is Twitter. I just hadn’t decided what this was yet, and Micro.blog seemed my best bet.

I instantly gelled with much of their platform, both not worrying about numbers and the POSSE ethos. This isn’t the first time I have contemplated the worry of owning all of my content. I moved to my own blog for my writing, but this also branches out to Twitter and Facebook. I’m not an artist that relies on their social media for income, but if the service dies one day I’d be pretty annoyed all my tweets disappeared. That is where Micro.blog comes in or in the IndieWebCamp’s POSSE approach : publish on your own site, syndicate elsewhere.

You have all of your content on your own website, and it posts to other services of your choice inside their own restrictions. For example posts over 280 characters need to be truncated for Twitter. Micro.blog has the added benefit of no follower count, no stats and none of the associated stress. The creator Manton Reece specific left out these things so there is no influence and no popularity contest.

To The Micro Blogs!

For a long time the platform was invite only, with Kickstarter backers getting first dibs on user names. However sign ups are now open and you can be sending micro blog updates in a few minutes. The platform is really easy to get to grips with, although there are in-depth settings to customise the look of your blog and where your posts will appear.

There are already loads of people using Micro.blog to post updates, however they are not easily discoverable. There is a ‘Discover’ tab but this tends to be the same or similar people. Unless people point you to their account or are mentioned by others it is extremely difficult to find them. With that said the platform is less about consuming and more about posting. With the no follower count ethos they have neglected ease of engagement. If users cant find others with similar interests or even contrasting once then engagement is stuck.

With that said the small team of developers are adding in new features all the time. They have avoided the #hashtag and are using Emoji for search instead. The tester is for books, however new ones are planned once usage is established.

The small team of developers has a massive advantage with the fact they can move fast and adapt very quickly. It is very early days for the new platform so new features are coming thick and fast. The small team also offers exceptional support with issues, I even got a personal response from the creator!

Unfortunately there is a downside to only being a very small team, and the quality starts to show when using the iOS apps. This is not the selling point of microblog and perhaps if more apps supported the API (looking at you Ulysses) then arguably the app wouldn’t even be needed. Although it looks terrible everything works and works well.

There is loads of white, or grey, space and I have no doubt these spaces will have things fill it in the near future. The service is still pretty new and the whole point is getting you in charge of your content, so is mainly web based. There are a few other apps that support posting to Micro.blog so some of them may be better suited to your needs.

Information on URL support is very thin on the ground, there is no official documentation although there is an open API.

I stumbled across the callback URL for posting by accident when searching for Workflow examples. To open straight into the app the following can be used.

So you can append test to these to open straight into the app ready for posting. It would be pretty easy to put together Workflows to aid in this, I created a couple and shared them on my micro.blog.

We believe in the IndieWebCamp’s POSSE approach : publish on your own site, syndicate elsewhere. Some of the advantages they list for cross-posting include owning your content, reducing third-party dependencies, canonical URLs, and better search. – Micro Blog

This is one of the things lacking if I tried to build my own personal ‘thing’ that cross posted. I still cant work out how to post things less than 280 characters directly to Twitter and turn longer posts into a linked blog post. Micro.blog does this perfectly, allowing you to write exactly what you feel. Small posts are transferred straight to Twitter and/or Facebook and longer posts are truncated and linked to.

It’s as if you were posting things directly to Twitter, except your not. Major plus that you don’t loose yourself in posts from others, but a major downside if others try and engage with you. This was one of the reasons I finally deleted my Facebook account because leaving a ‘ghost’ account is perhaps not the best practice.

So in reality you end up using both apps, and it doesn’t give you the freedom you may seek. Micro.blog is less a freedom from social media as hinted at, but more about content ownership. Which is the smaller of the two concerns if I had to rank them.

The platform shows great potential with more apps adding support for sharing and reading all the time. The small development has its downfalls with app polish, but makes up for it in brilliant support and emails answered almost straight away. New features are being added all the time so I’m definitely going to keep my eye on it. I’ve eased myself back into Twitter in the mean time.

Building A Micro Blog On Jekyll

The Workflows That Make My Blog 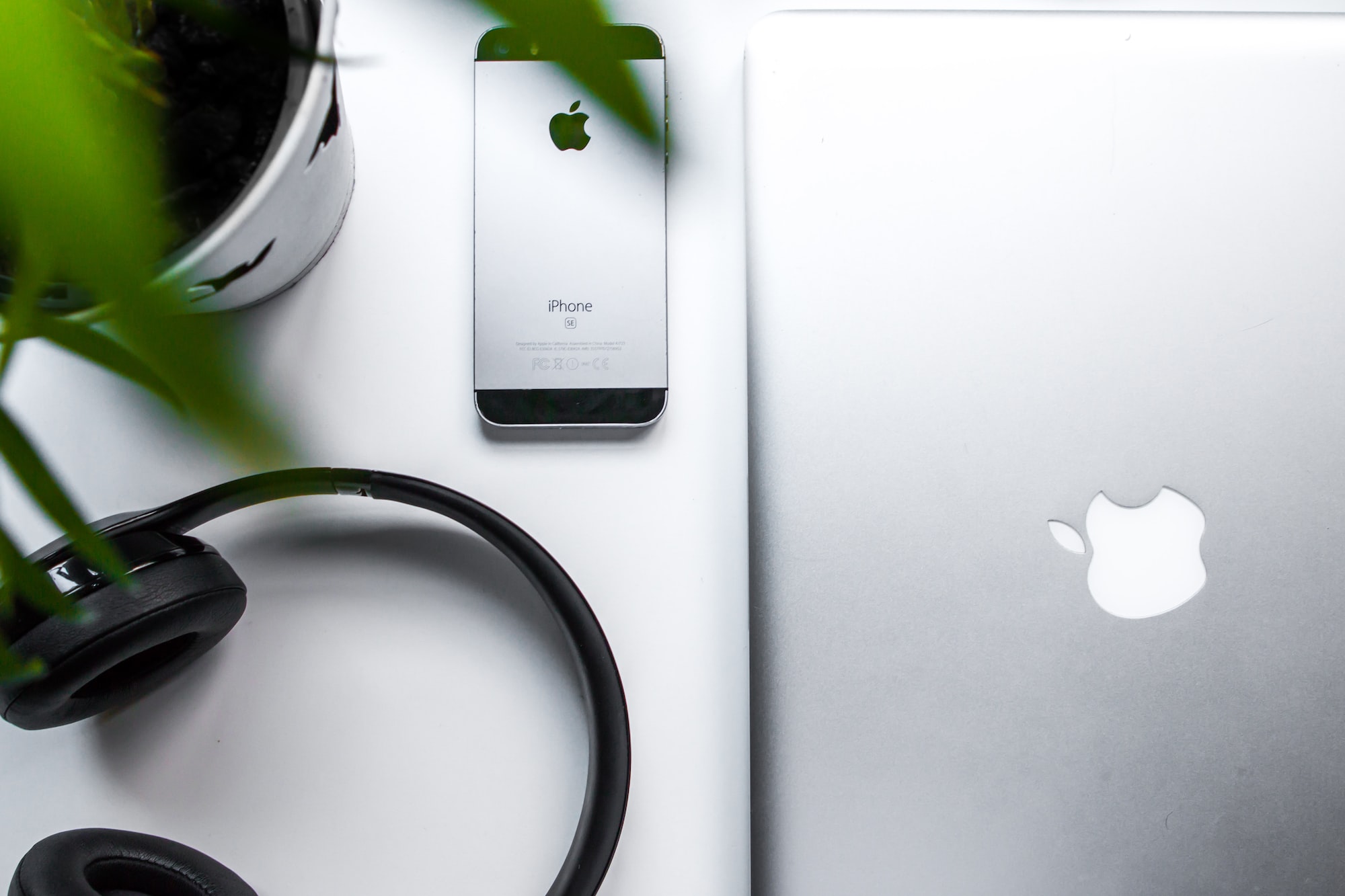 What Happens When You Mute All The Twitter Adverts