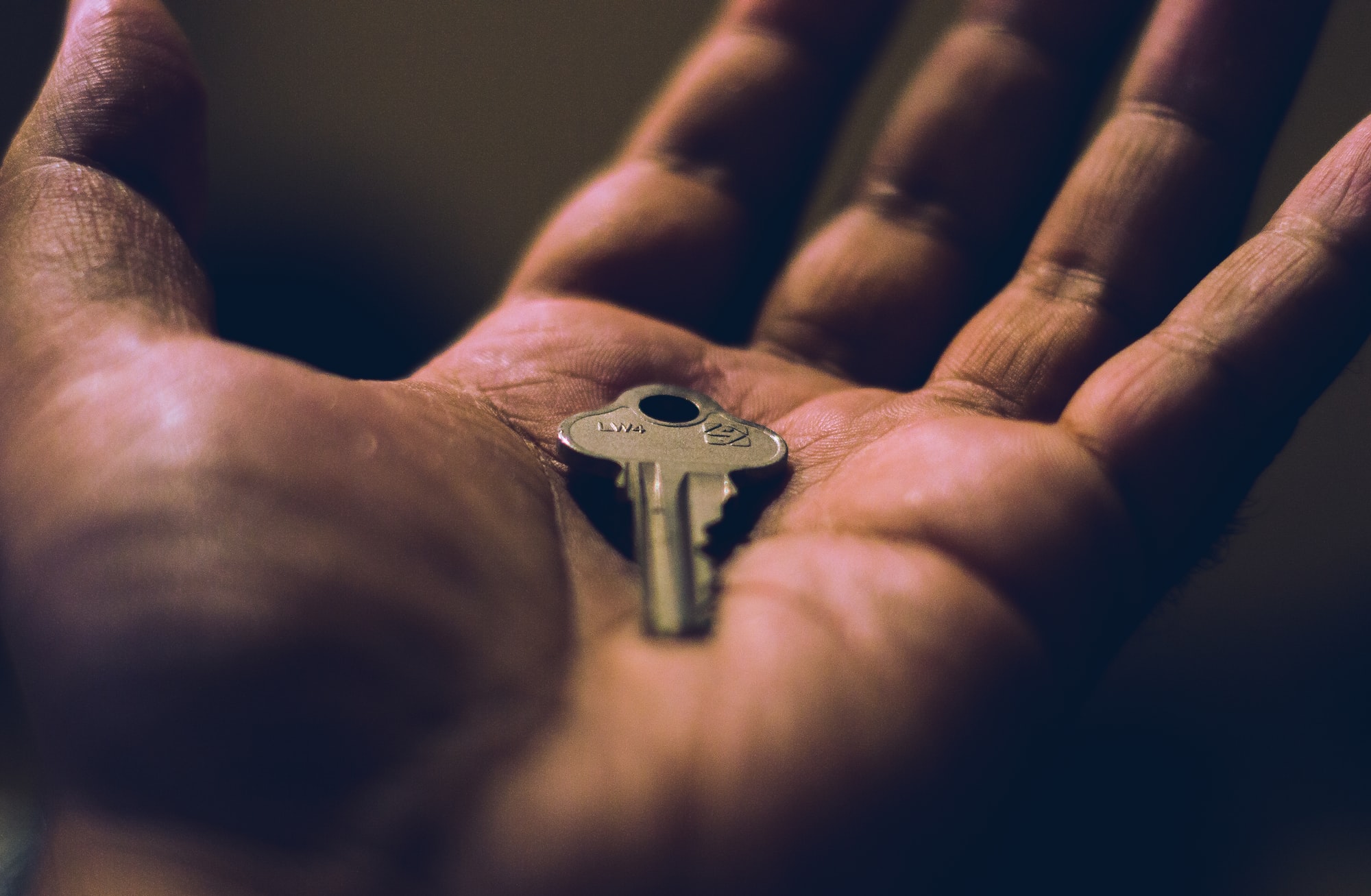 I guess we are all too busy deciding if to leave the EU or if to stay in. Or maybe loosing all our marbles deciding which Oneplus ‘peer’ to give a review device too. However the Labour backed investigatory powers bill has been passed by UK parliament while no one was paying attention.

On Tuesday night, Labour pledged its support for the proposed investigatory powers bill leaving it with 444 votes in support and only 69 in opposition. The controversial bill will now progress to the House of Lords for consideration. Meaning the governments plans to ramp up its surveillance of UK citizens is very much a go!

The SNP, Liberal Democrats and the Green Party are still apposed to the dubbed ‘snoopers charter’. Unfortunately Labour support was gained due to the third draft meeting Labour parties Keir Starmer’s ‘significant demands’.

In reality Labour have already supported the new bill, which significantly increases the surveillance levels of UK citizens that are completely innocent. So the bill sails through with no real opposition, despite the government already believing it has much of the powers already.

In 2007, UK spies drew up secret plans to snoop on the activities of “every visible user on the internet”. UK state lawyers admitted six years later that the number of people targeted was an “infinite list”. — The National

In fact GCHQ, MI5 and MI6 have been using section 94 of the Telecommunications Act to collect bulk surveillance on the whole of the population for quite some time. As far back as 2004 GCHQ have been circumventing the current UK surveillance laws with little to no oversight.

Bulk surveillance is something many have long suspected, but arguably we would know nothing about the level of intrusion had it not been for Edward Snowdon.
The bulk powers are available and being exercised at the moment under the existing arrangements, by and large — there are some exceptions — therefore what this bill does is put them onto a statutory footing with proper safeguards. — Keir Starmer, Shaddow home office minister.

Despite the fact that GCHQ are already operating with arguably similar powers, that is not the say that the ‘Snooper’s Charter’ should not have come up against severe opposition from all citizens world wide. Evidence already exists that information was accessed by Scottish police and shared with American organisation despite the techniques used being outlawed in the US.

In fact more questions are being asked of the Scottish police than of our own Government. The SNP home affairs spokeswoman Joanna Cherry has already expressed her delight at independent studies into the data collecting powers of the Government. Refusing to support the proposed bill because so many opposition view points and proposed amendments have been ignored. A movement that has increased since more evidence revealed the extent of data access by the Scottish Police.

Passages in the bill will force companies such as Apple and Whatsapp to alter encryption used to give security services access to all communication. As well as all your internet connection records would be collected by service providers and kept for up to a year without reason or suspicion of criminal activity.

Perhaps it is time we stopped worrying about the new mobile phones on the horizon, or the latest reality TV rubbish and become outspoken over the government altering the way in which we can use the internet and intercepting all our communication. If you want to find out how you are going to be harmed by this bill, read a brief overview here. 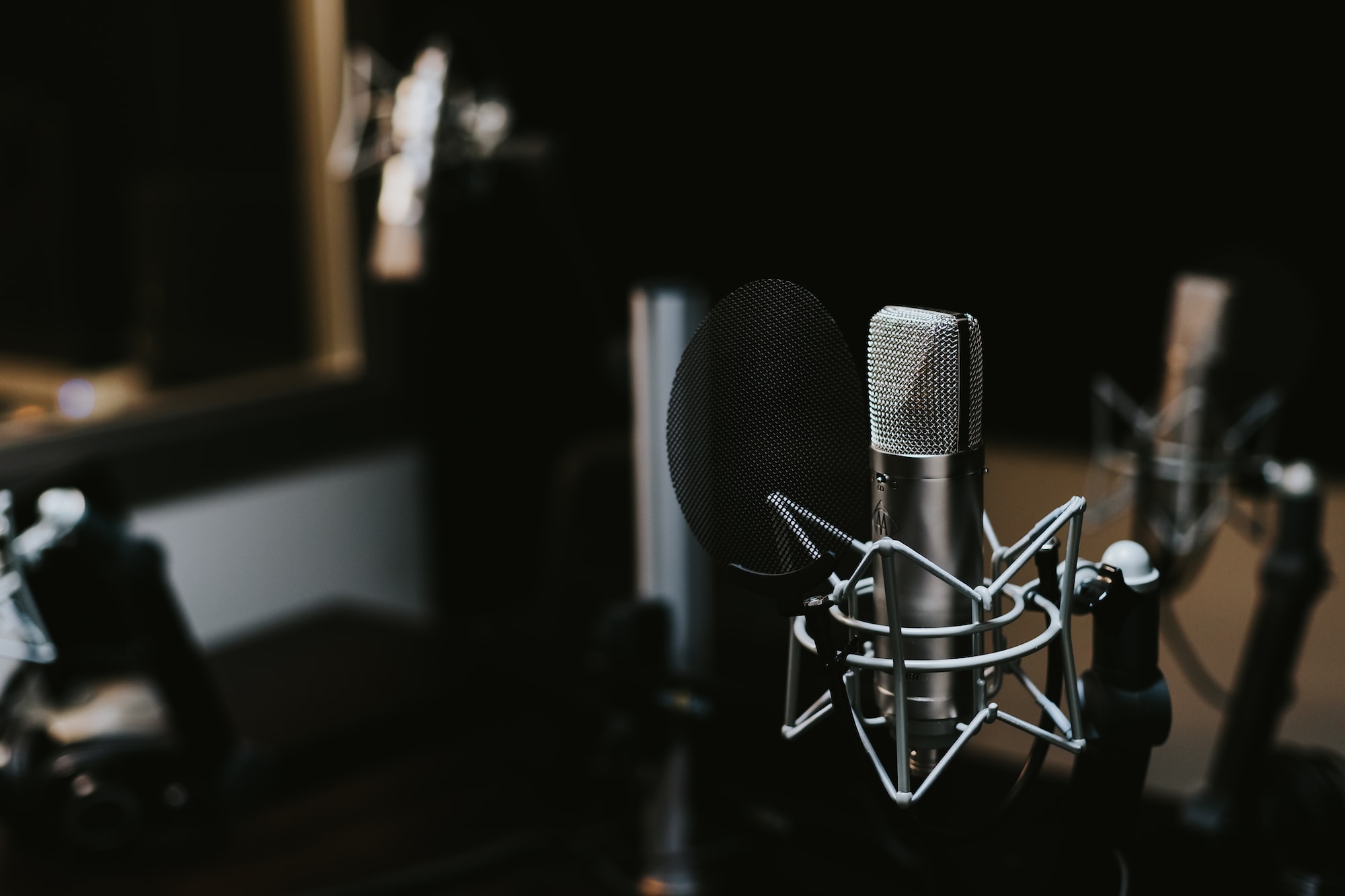 Podcasts are NOT hard to make

Technology Is Helping to Silently Kill You 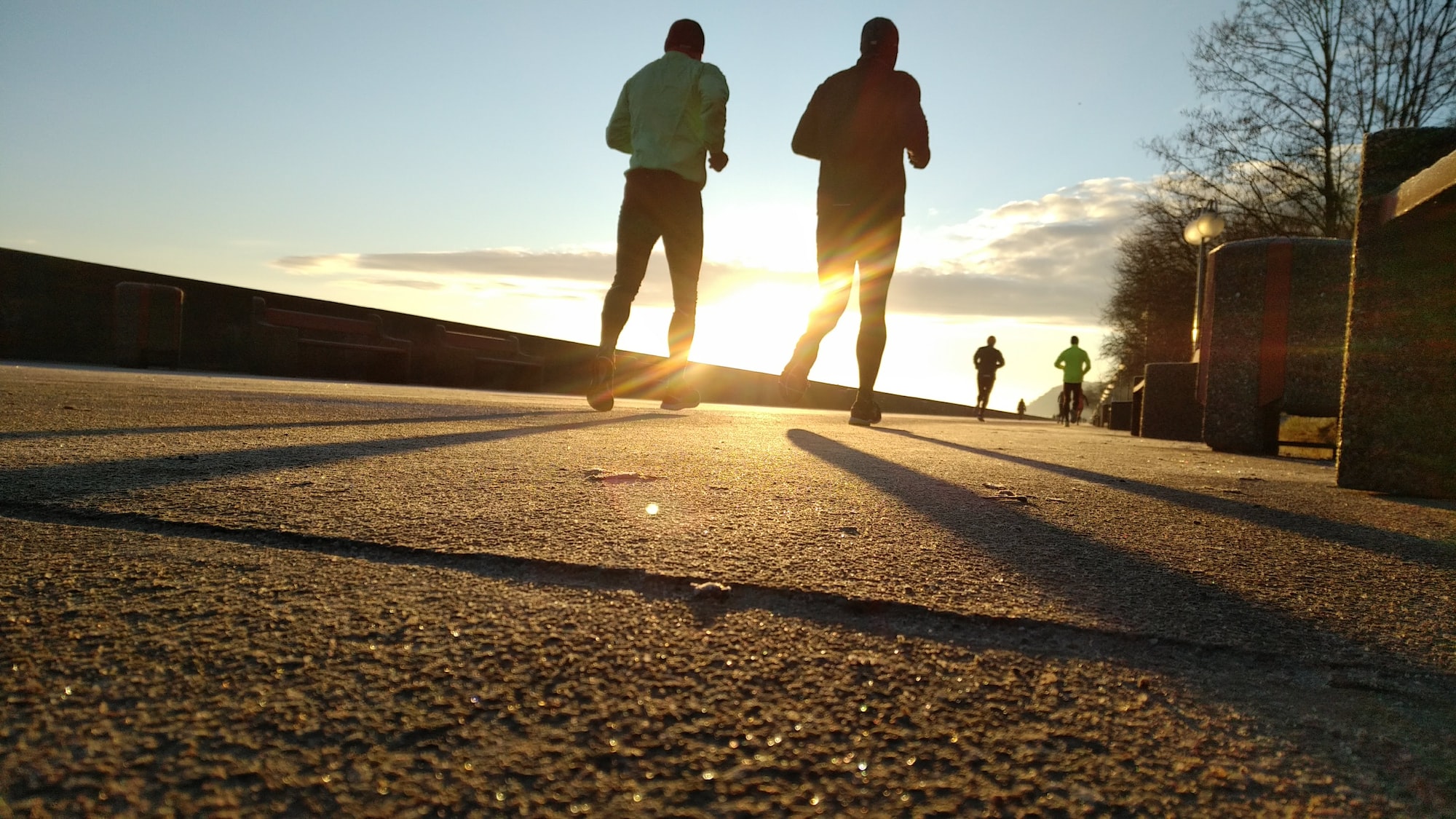